Military parade to be held on Independence Day in Kyiv 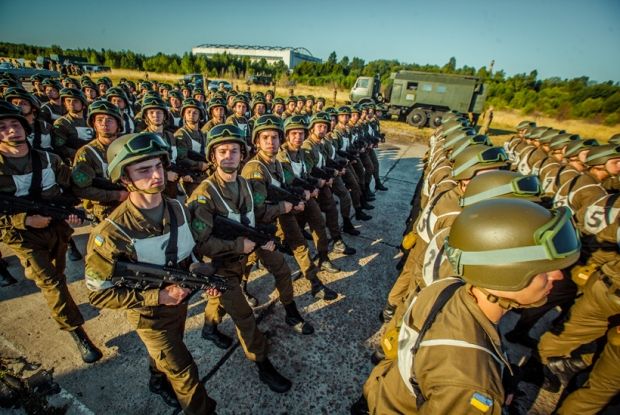 The Ukrainian military have already started preparing for the event in the territory of an Antonov aircraft plant, as reported by the press service of the National Guard of Ukraine.

For more than a week, experienced officers have been training parade units in six-hour daily drills, reads the statement. 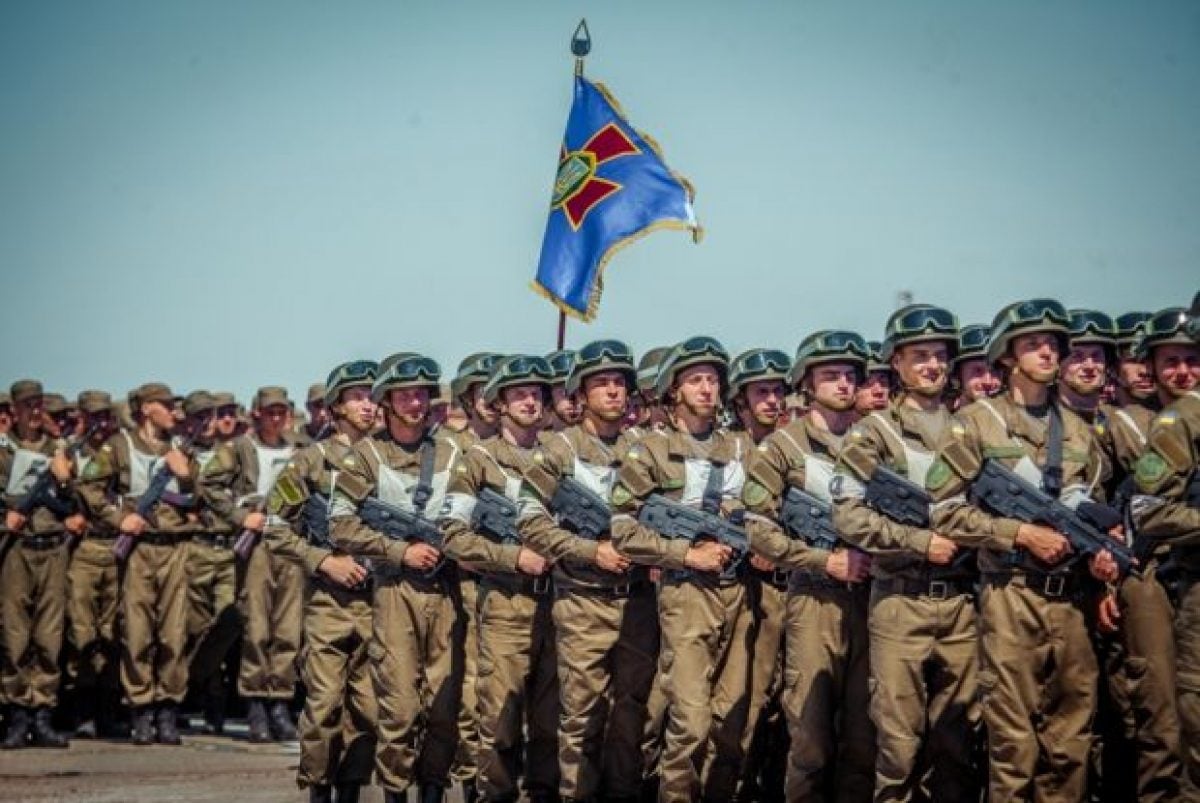 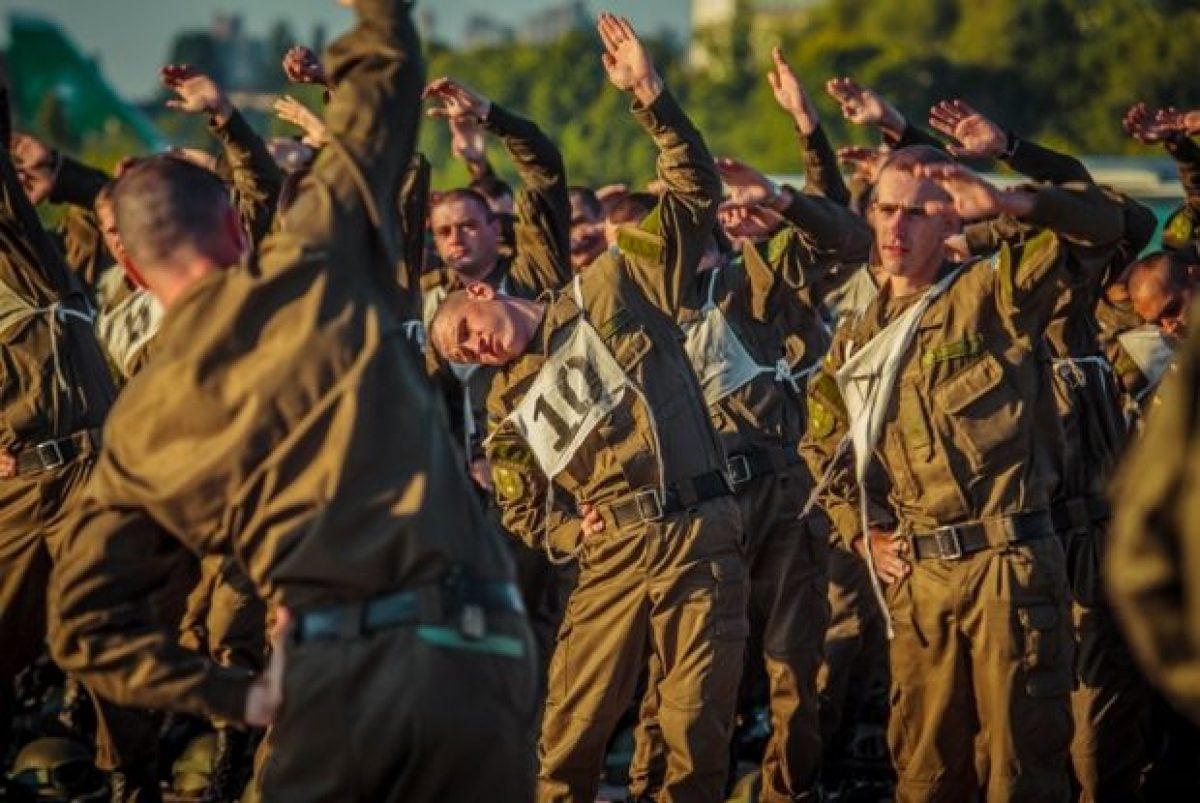 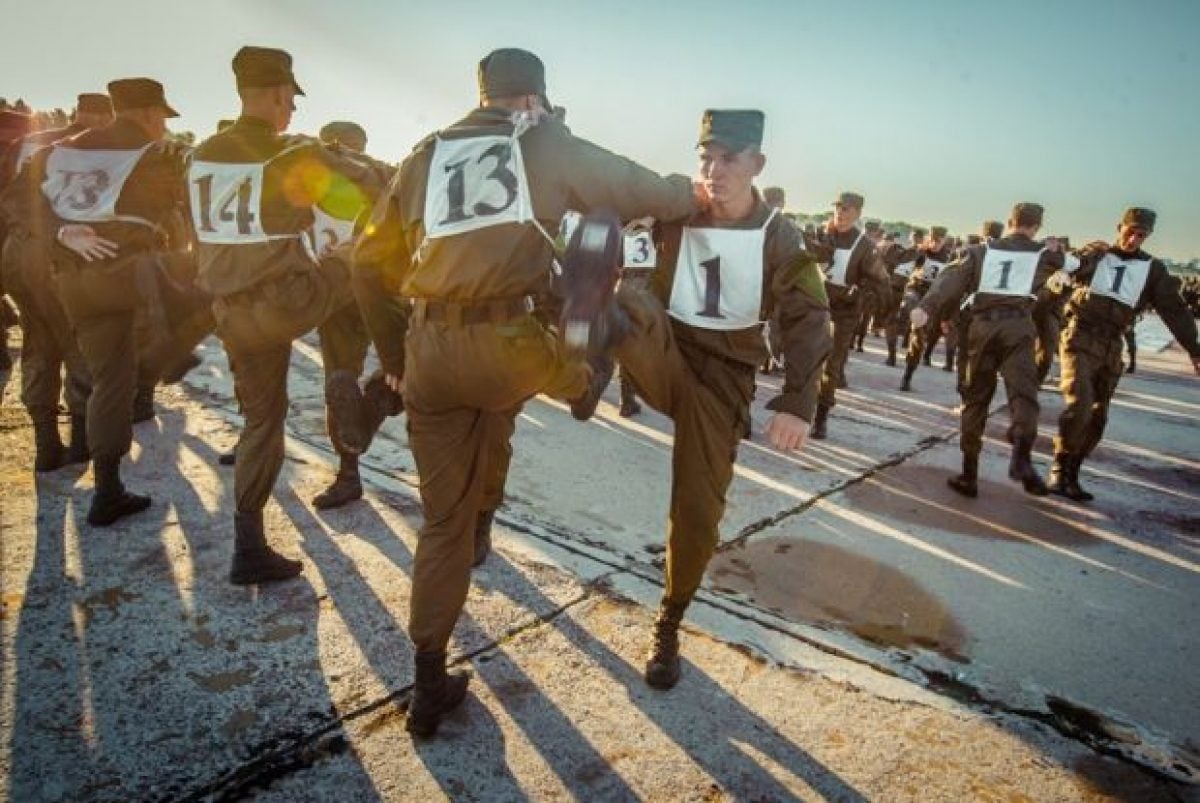 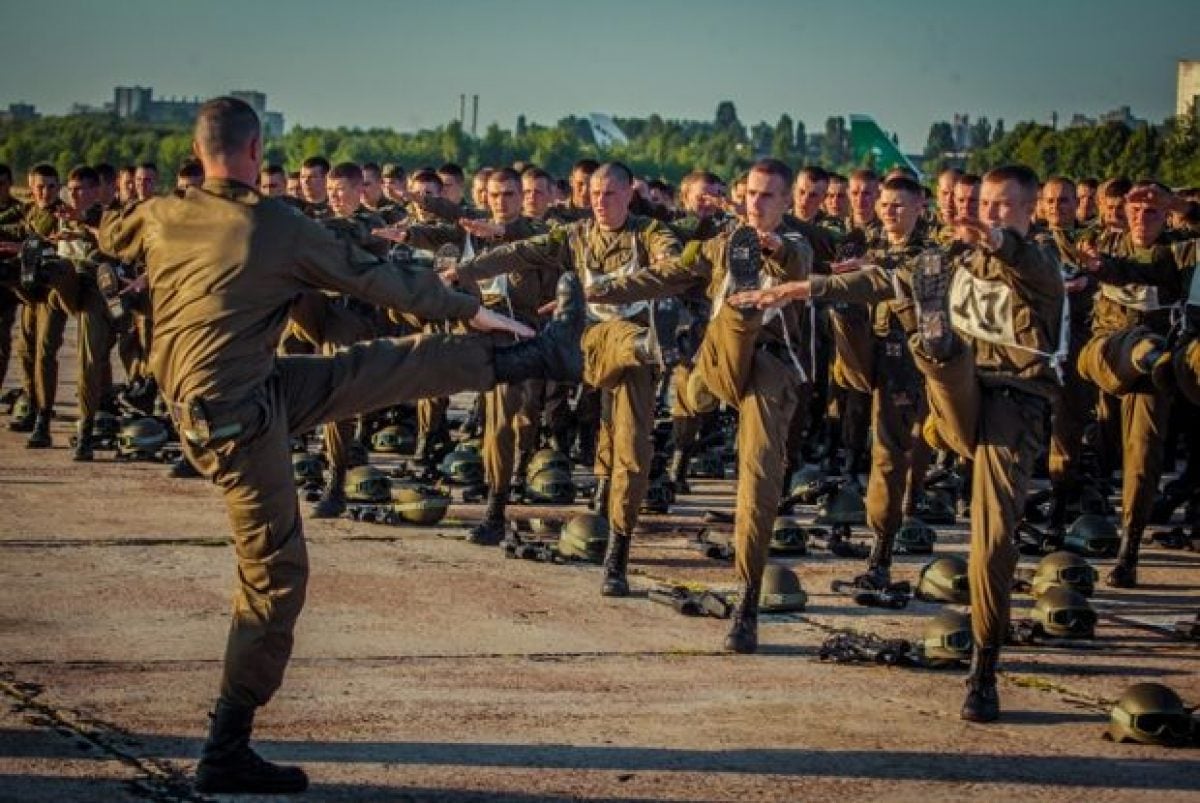 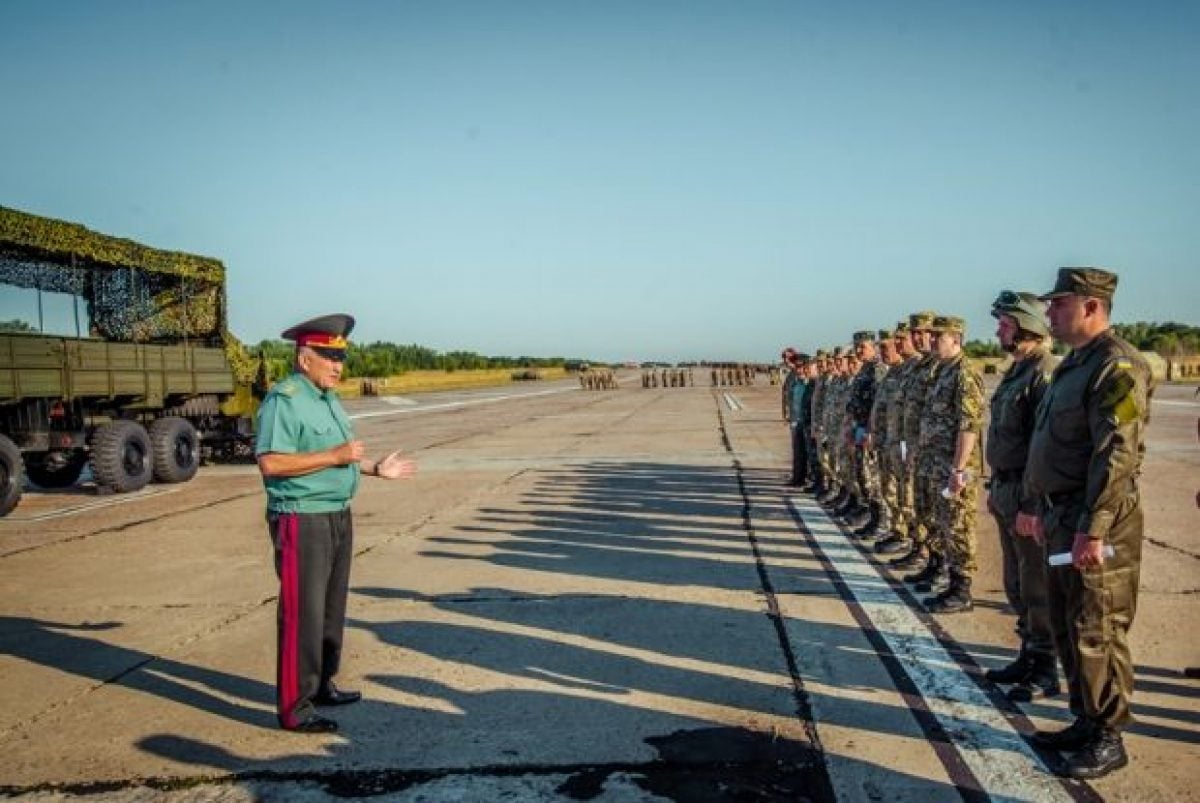 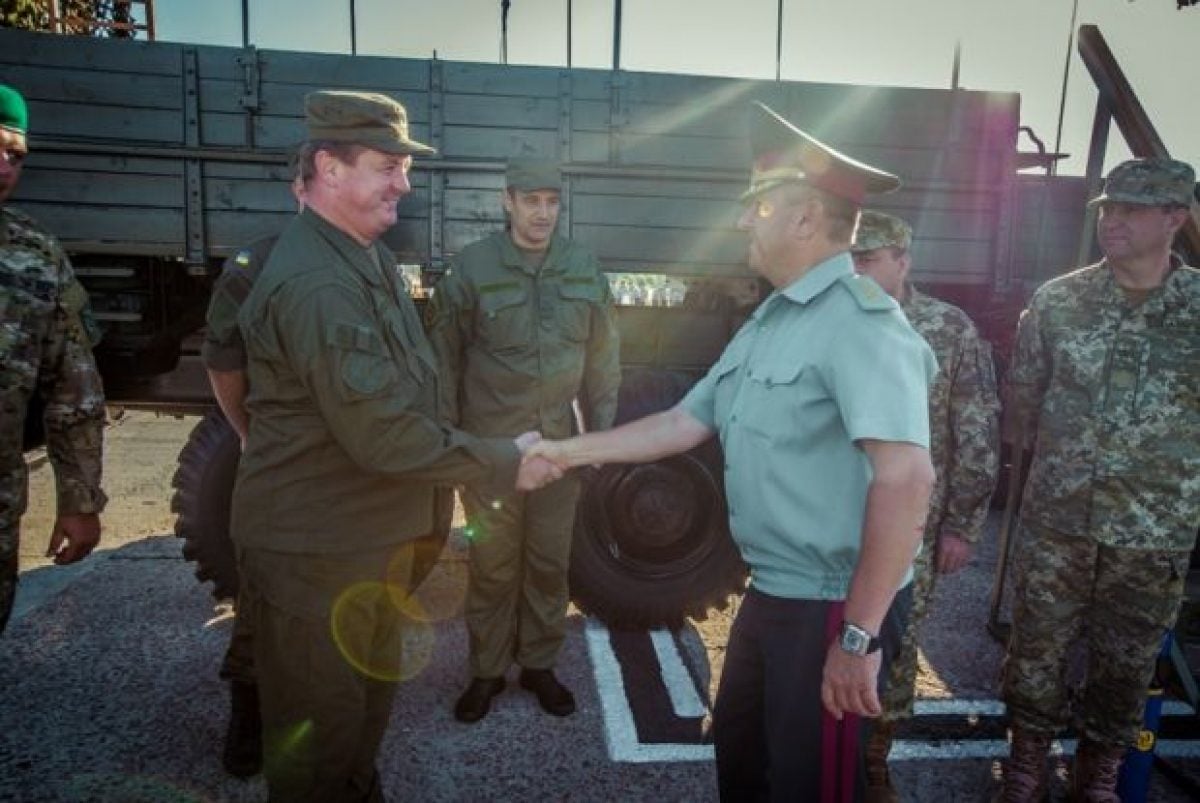 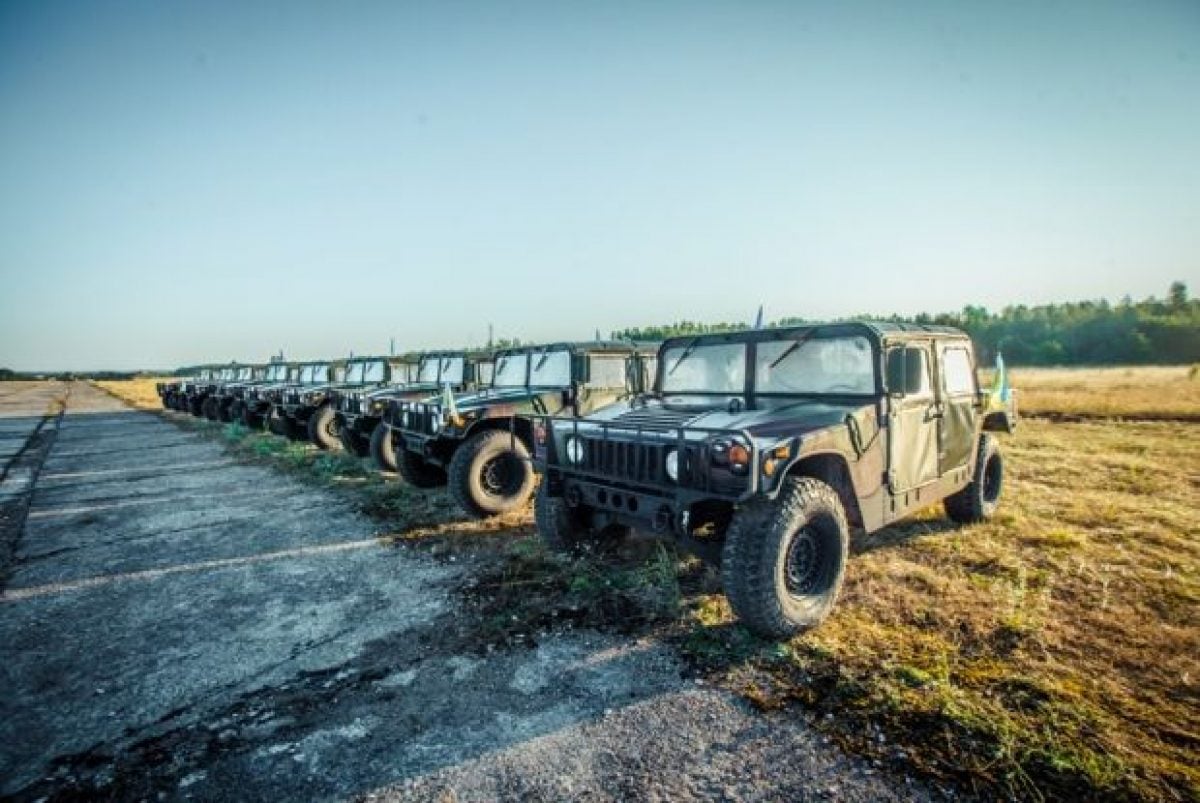 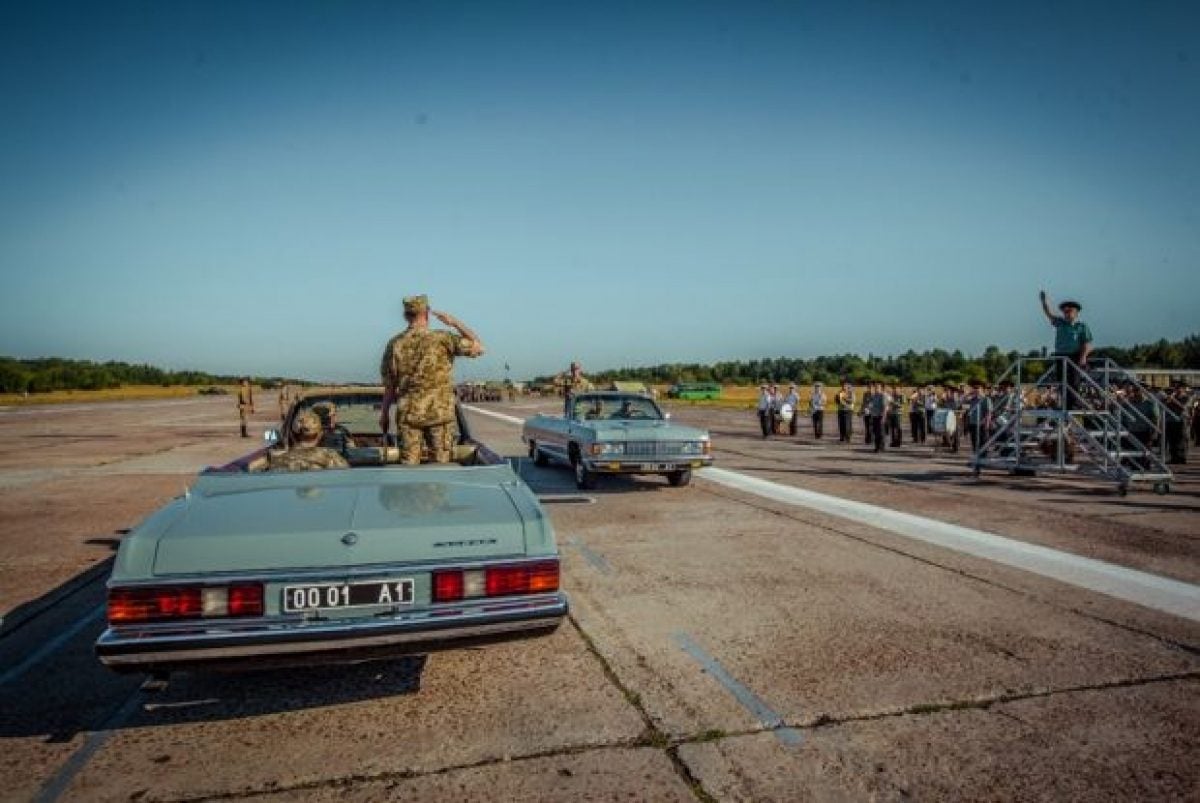 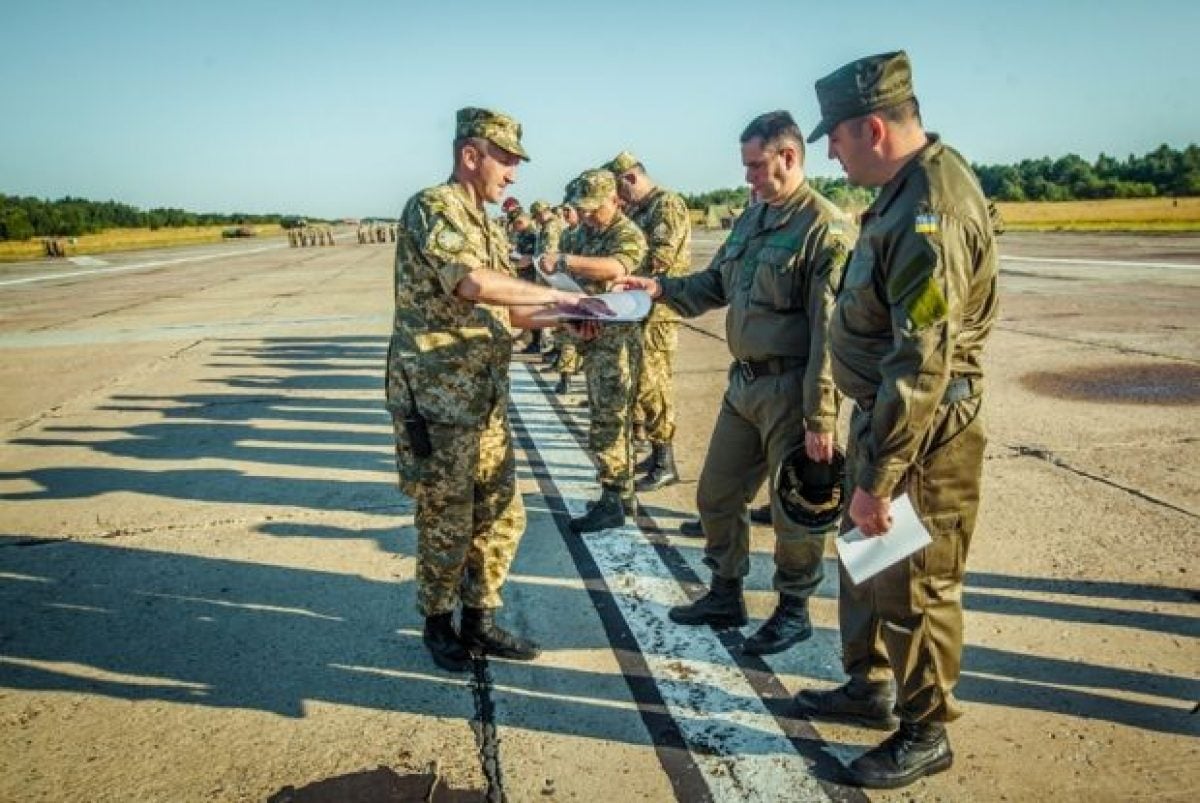 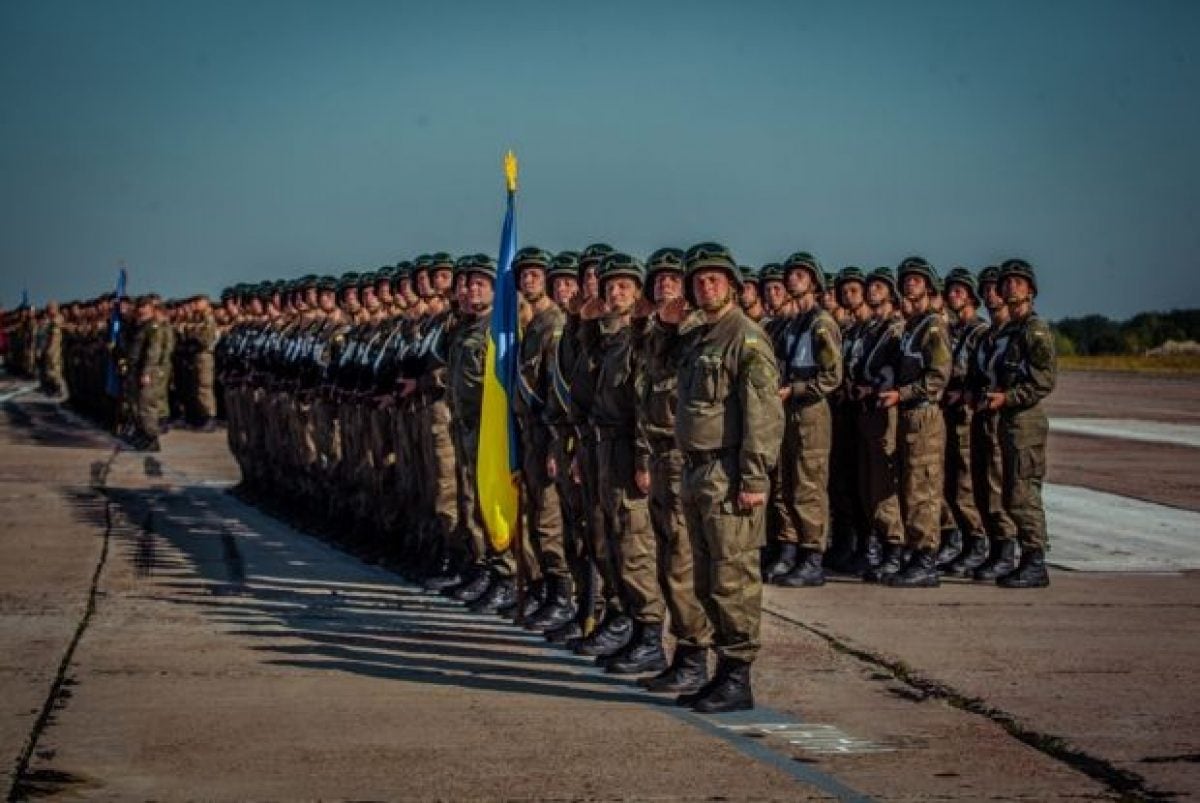 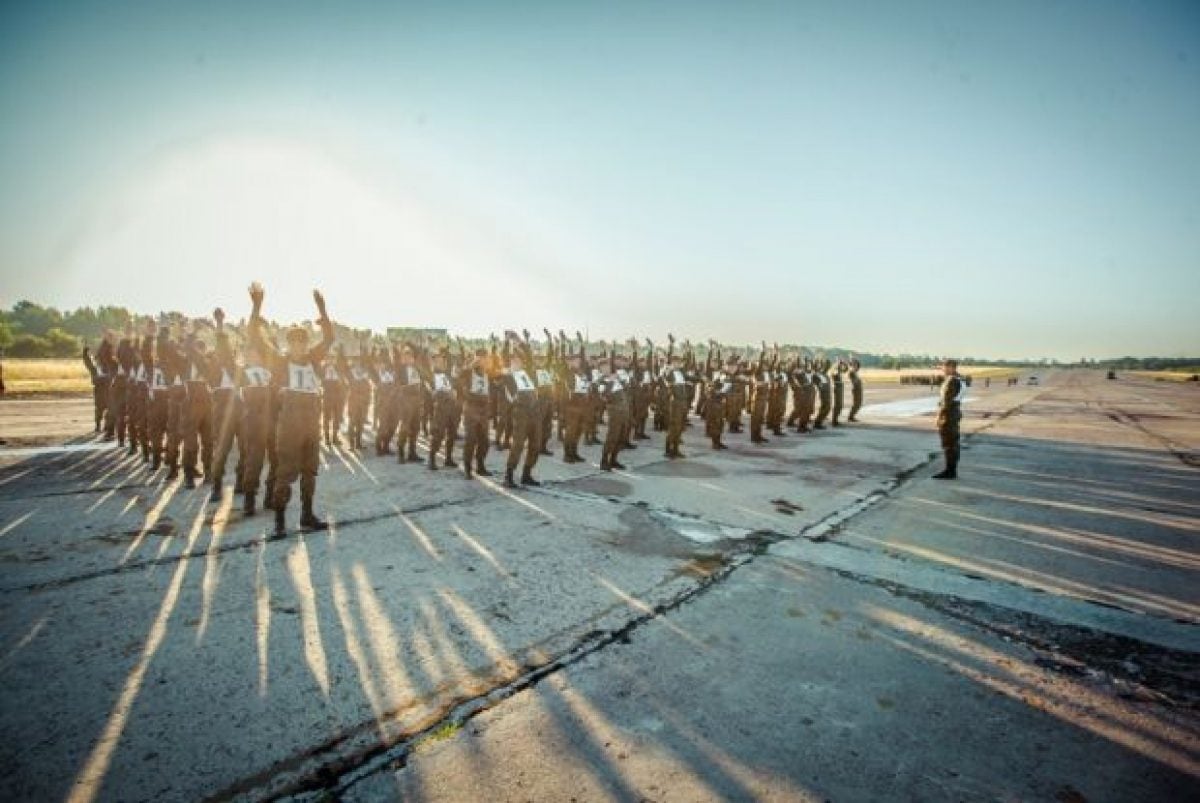 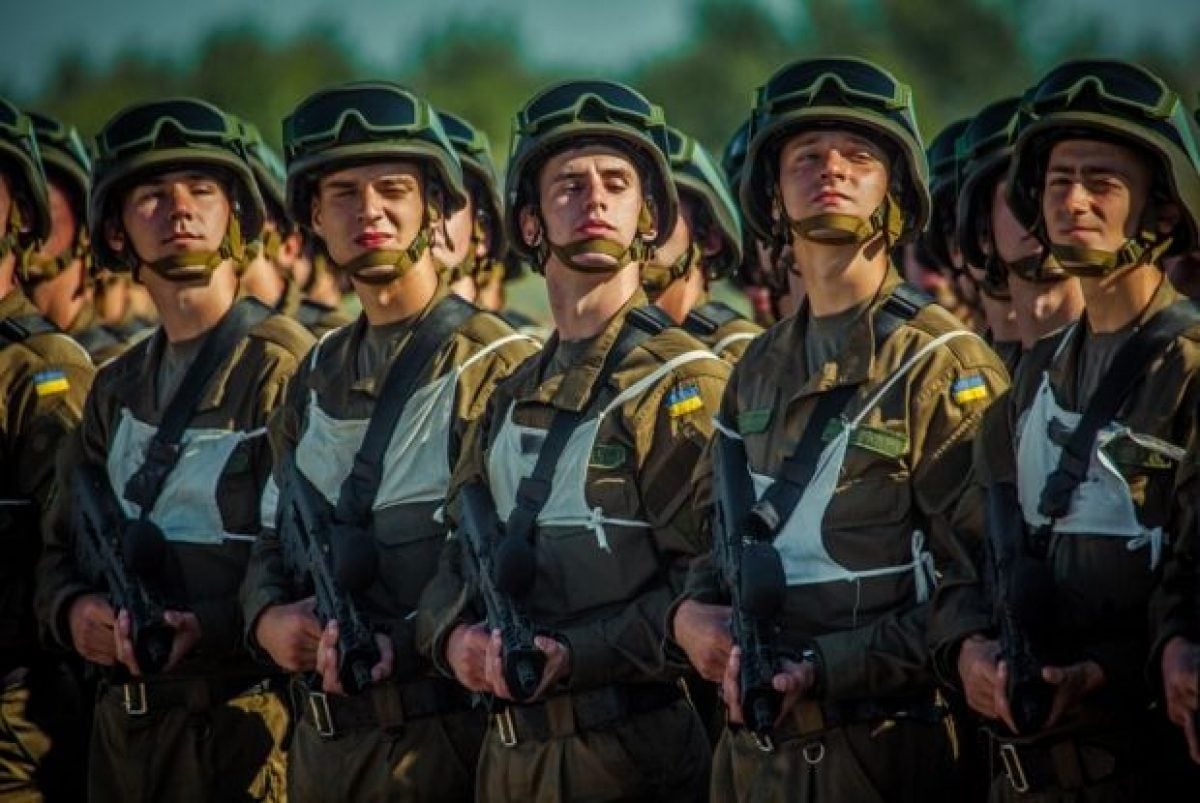 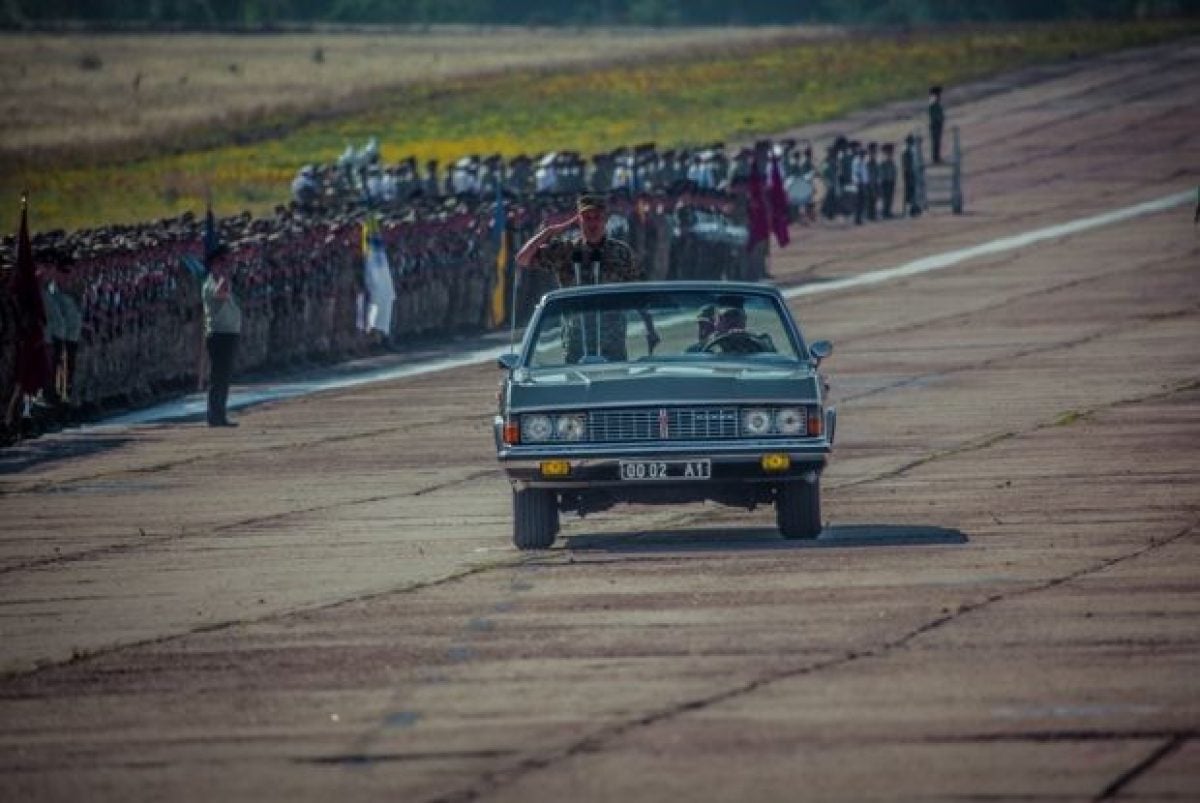 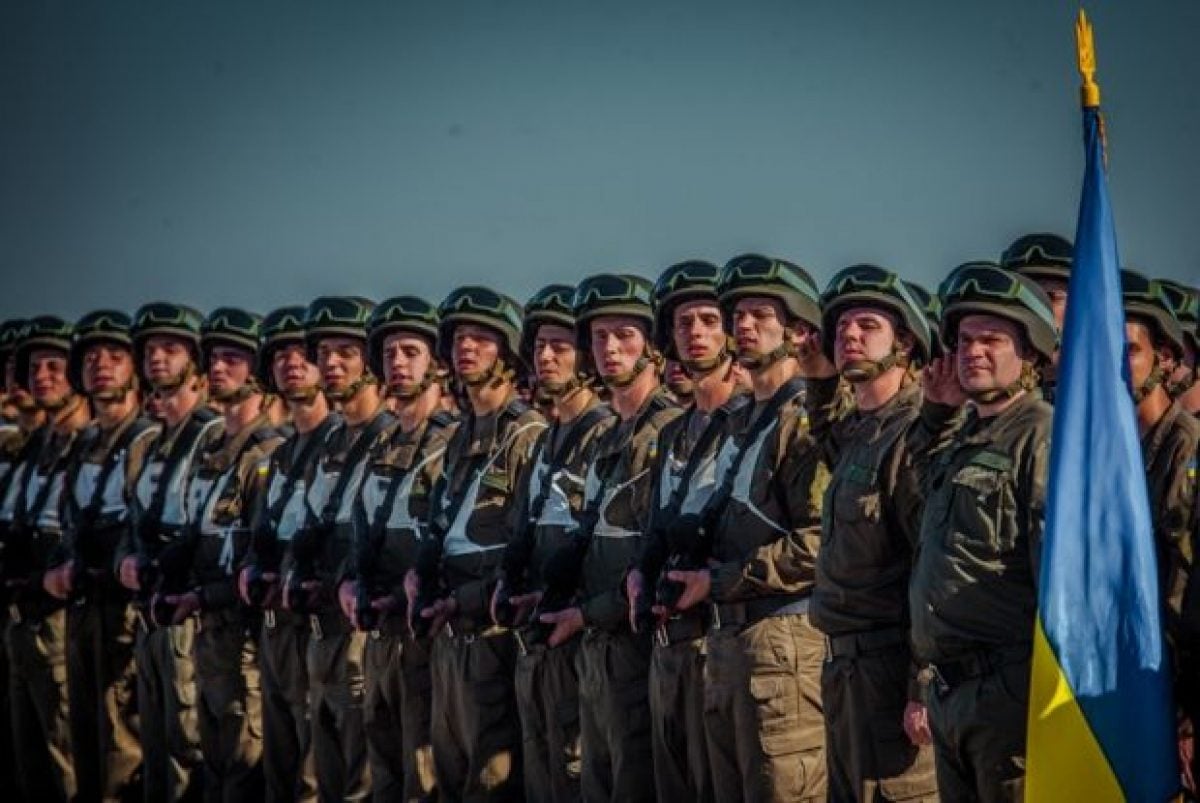 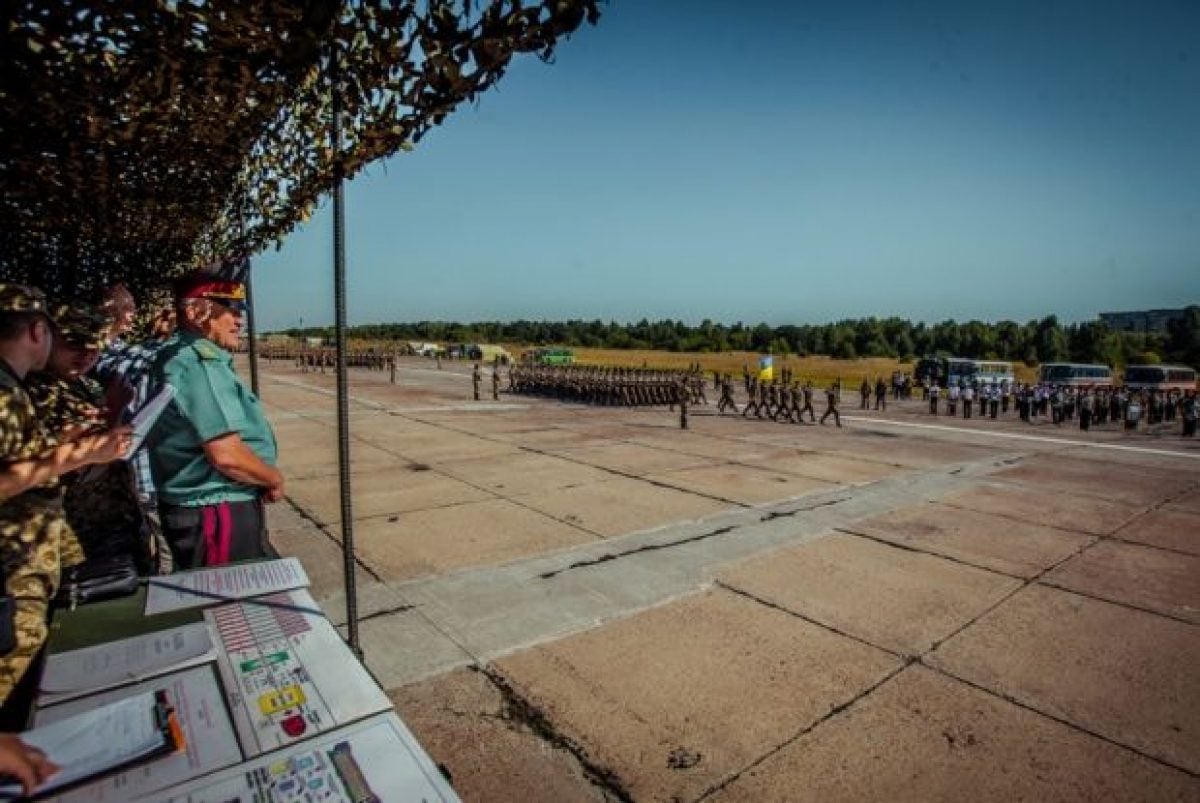 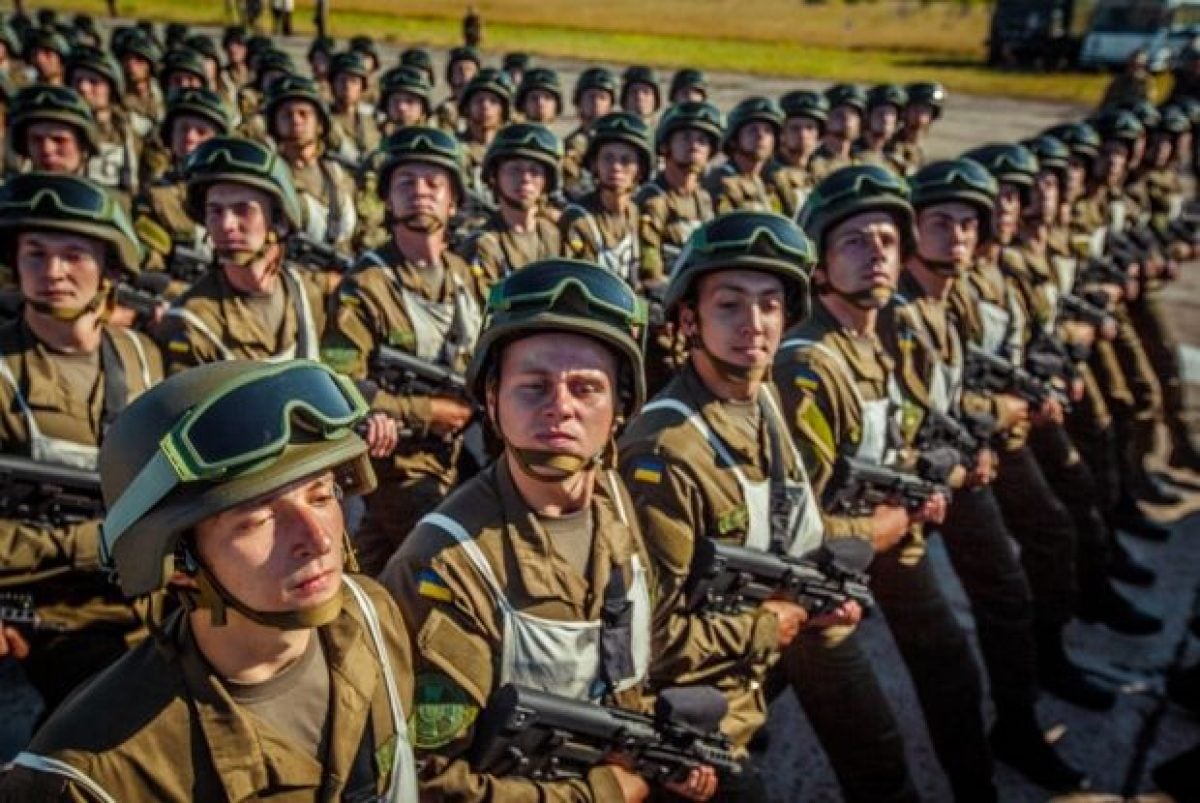 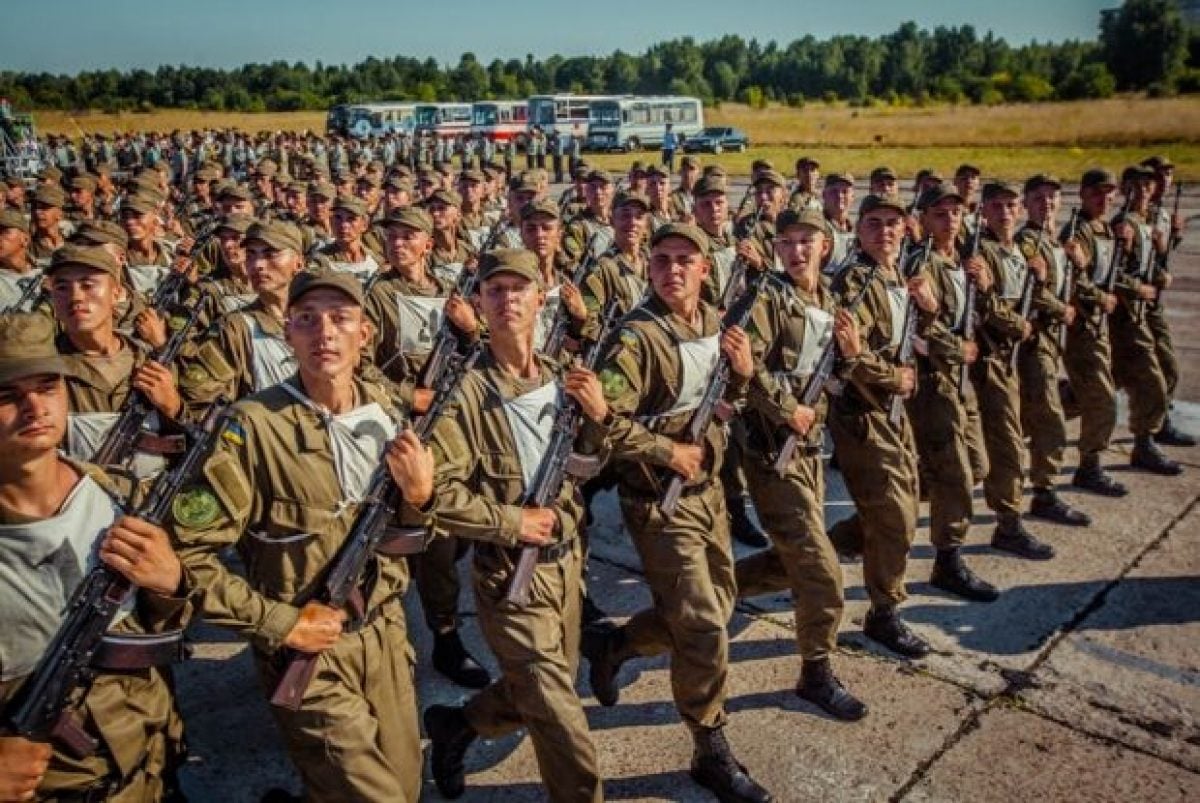 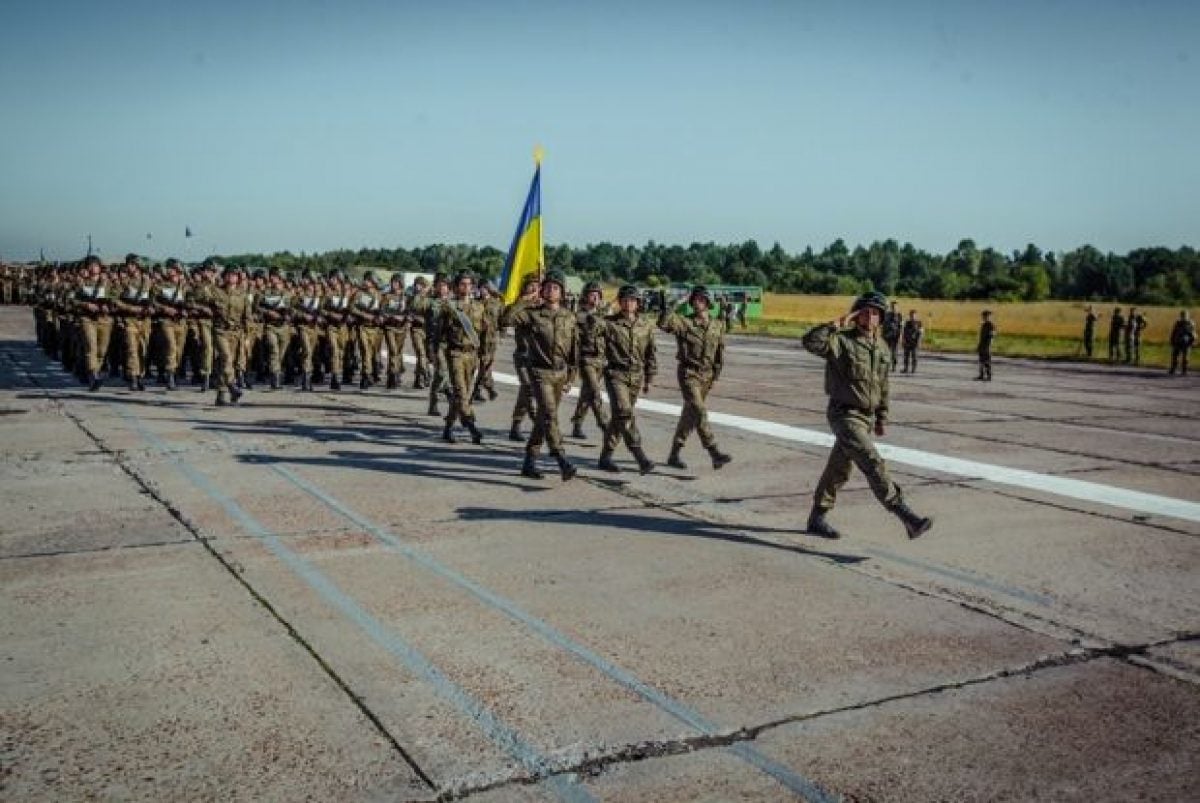 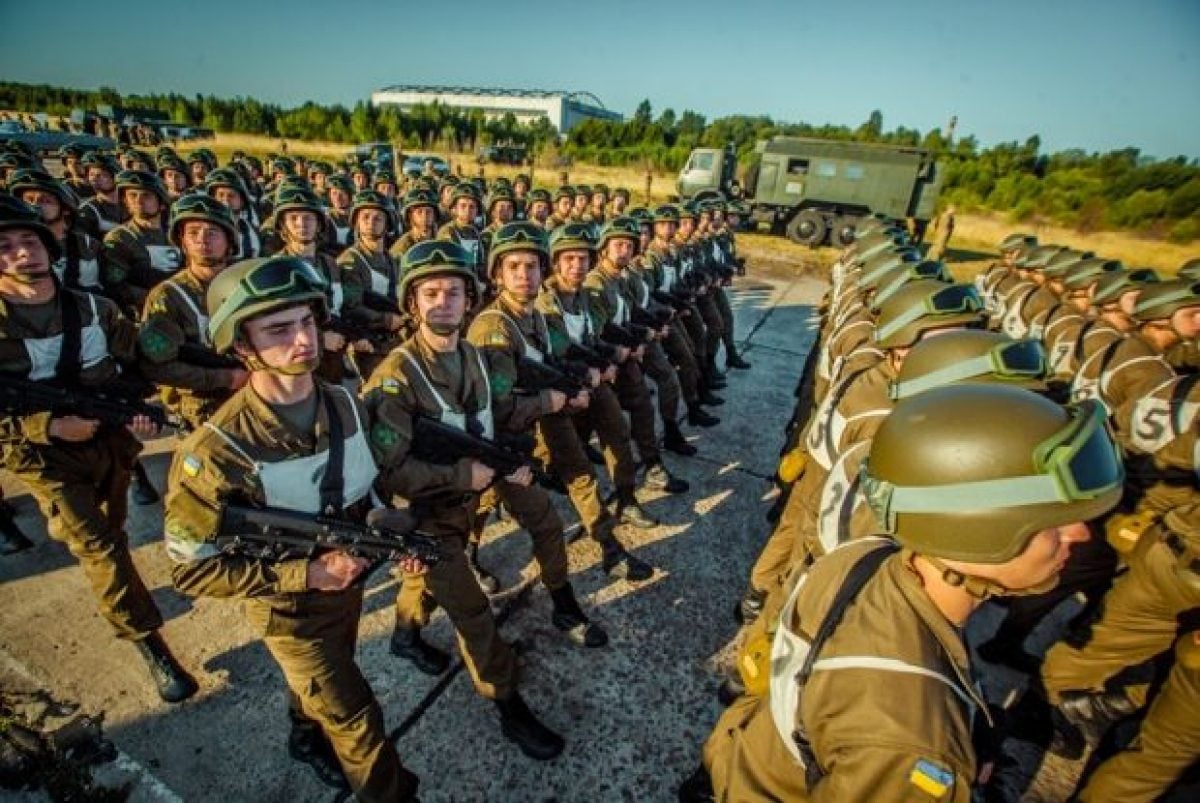 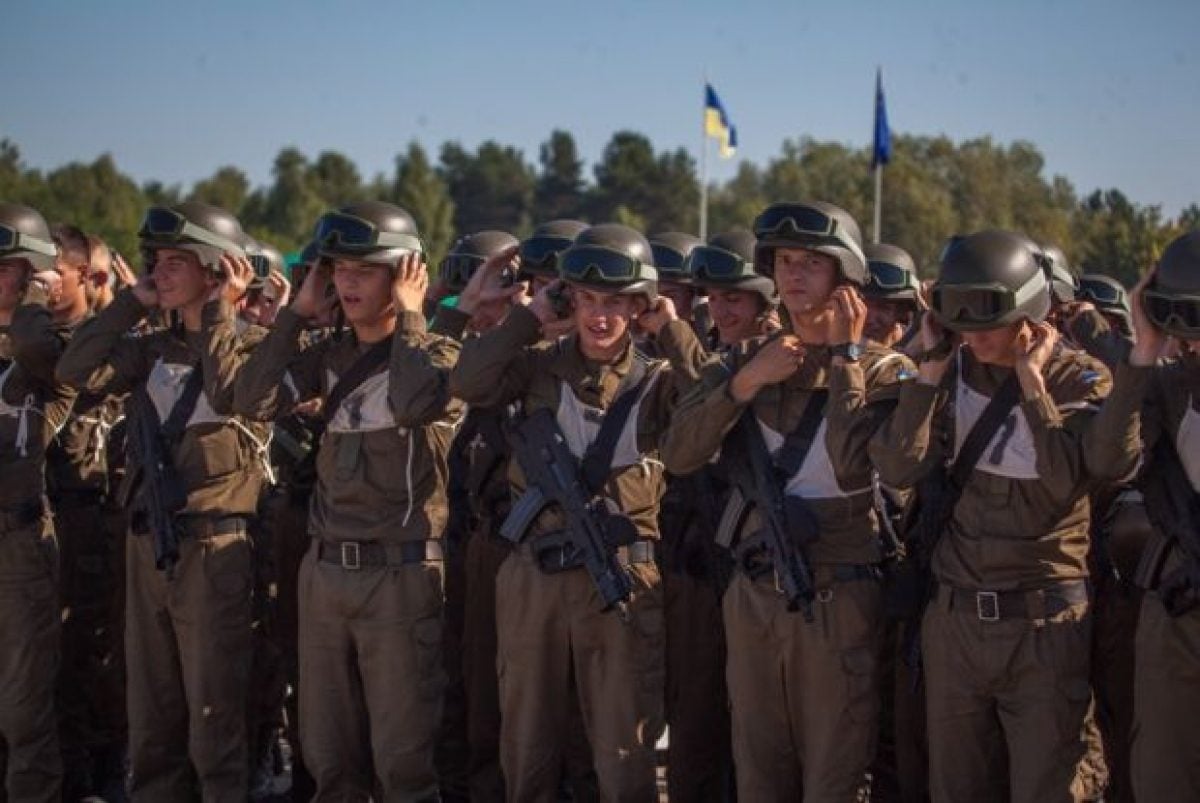 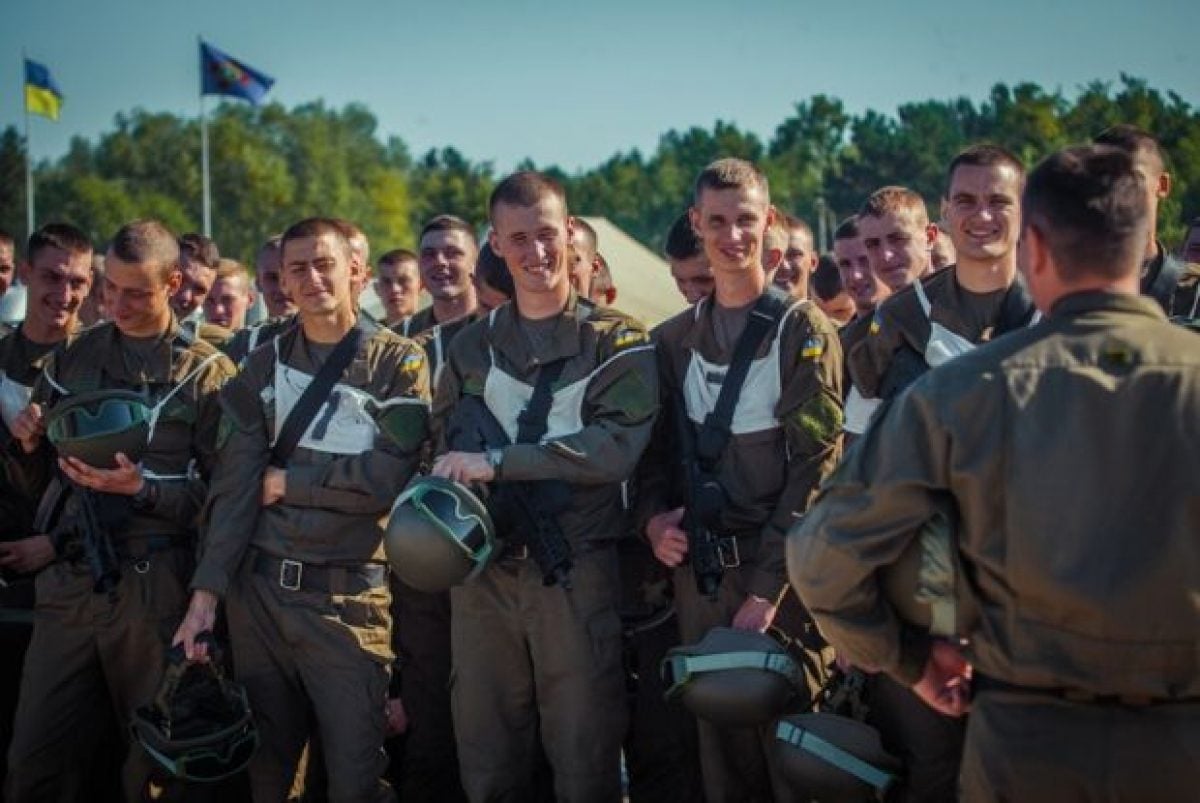 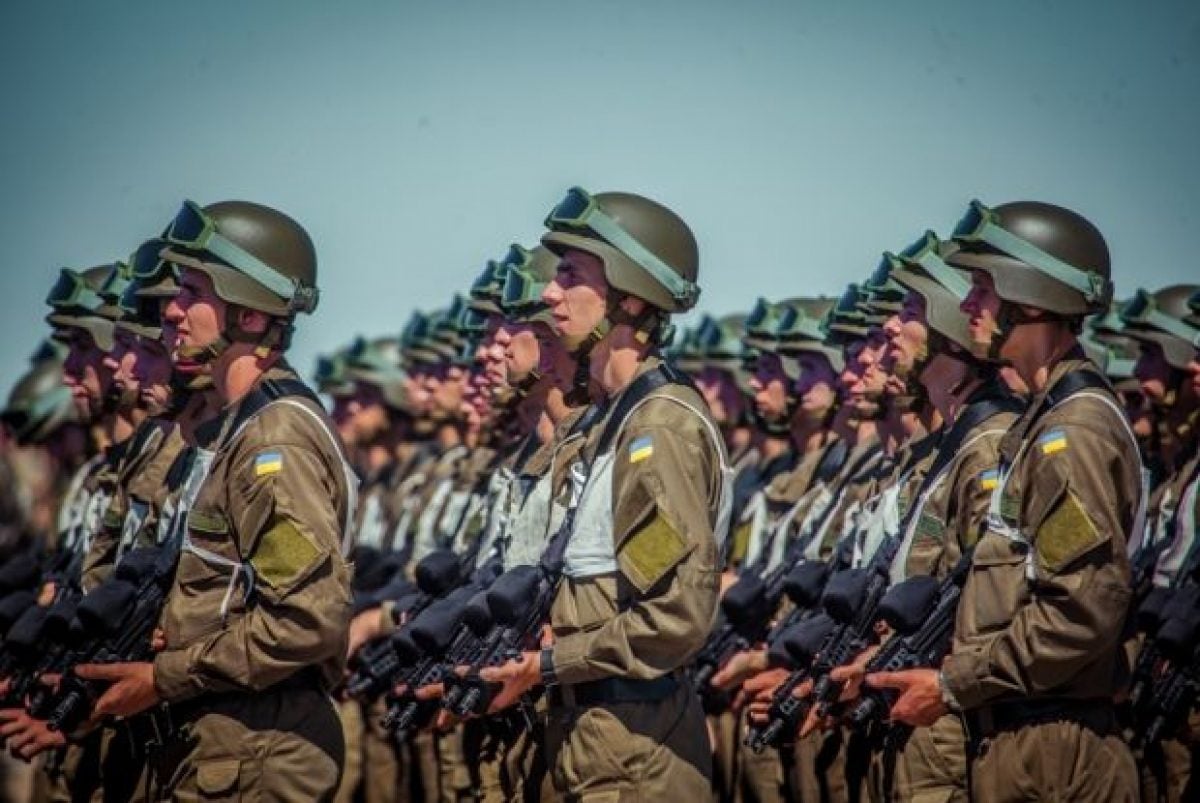 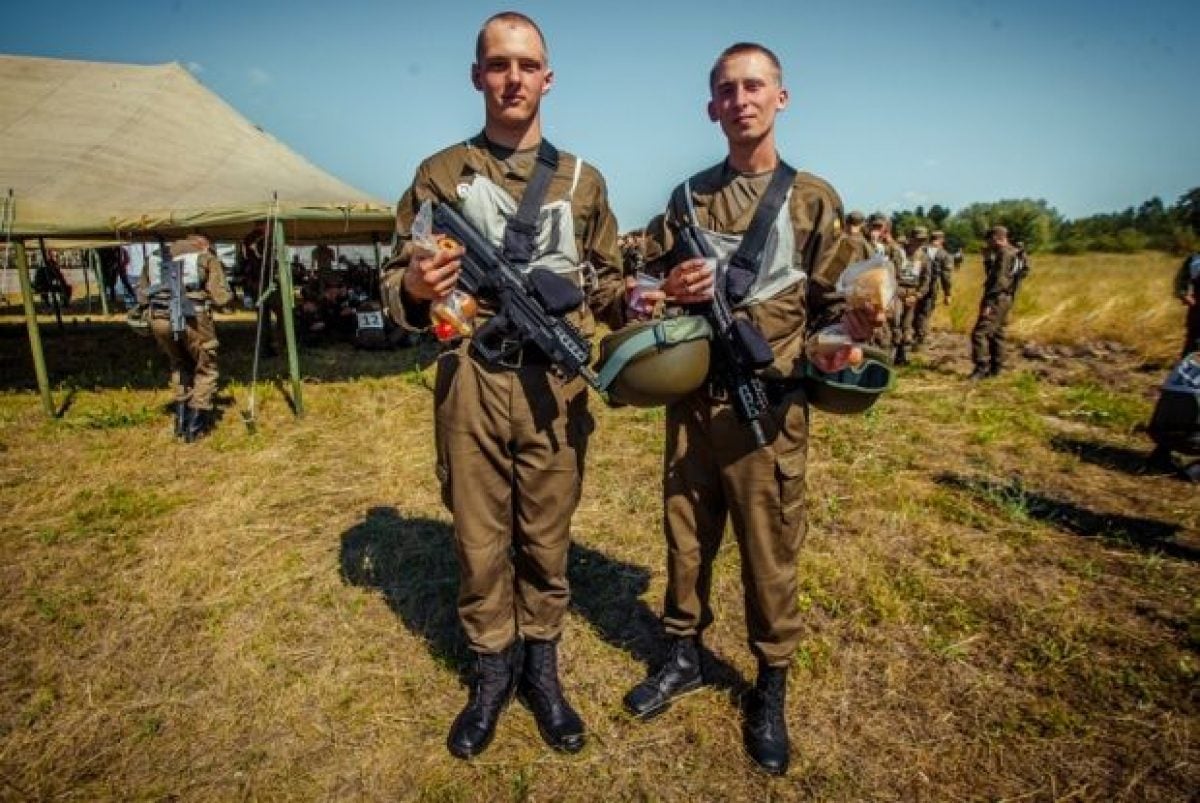 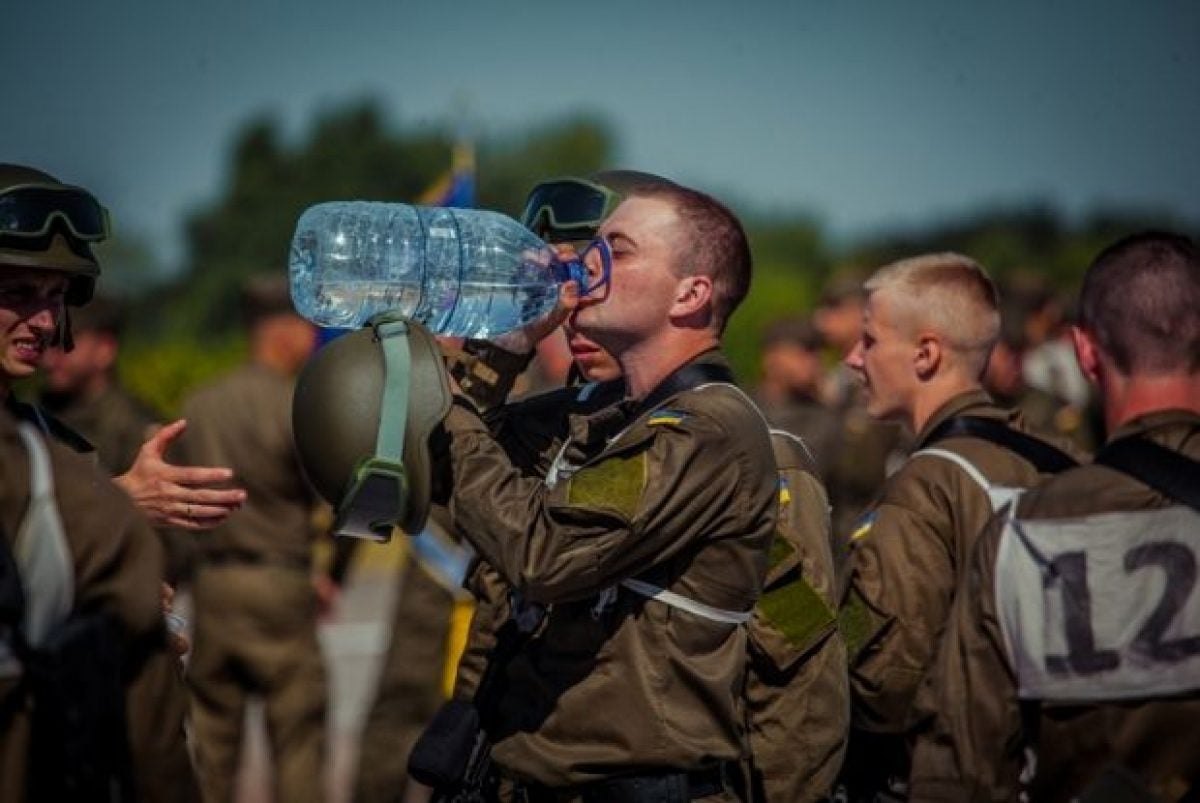 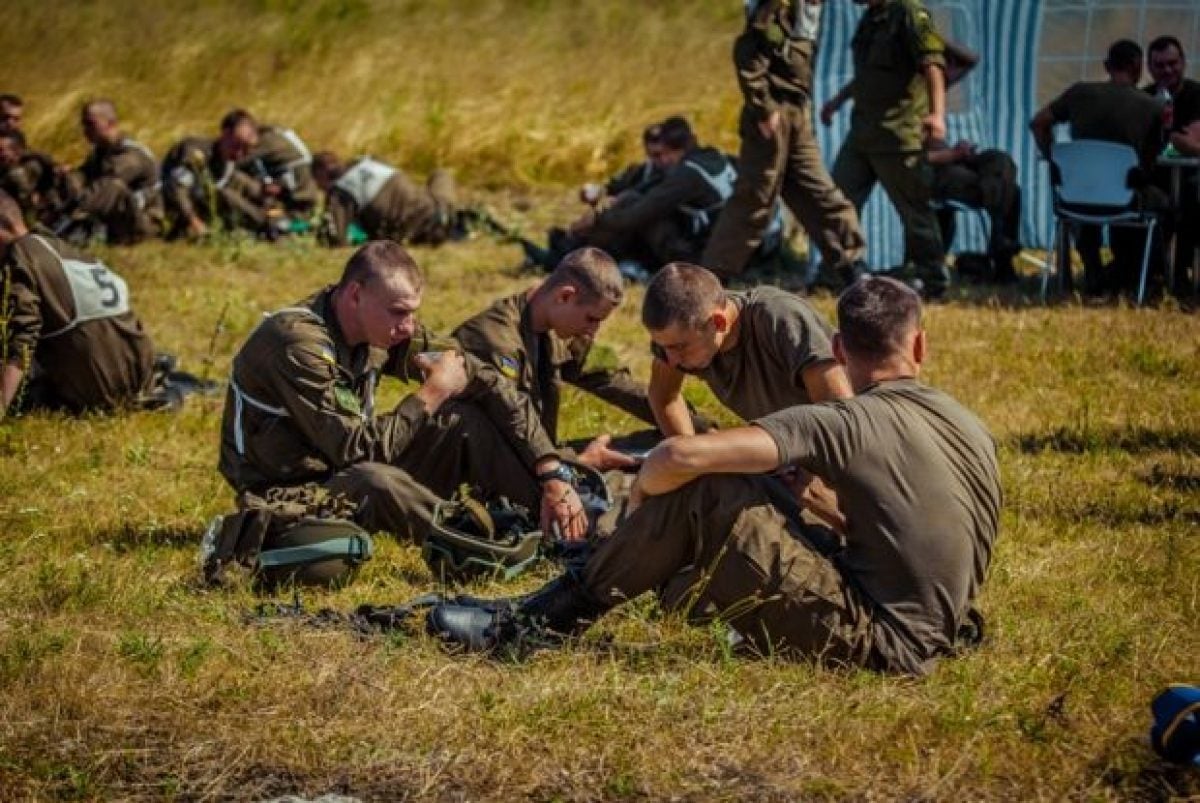 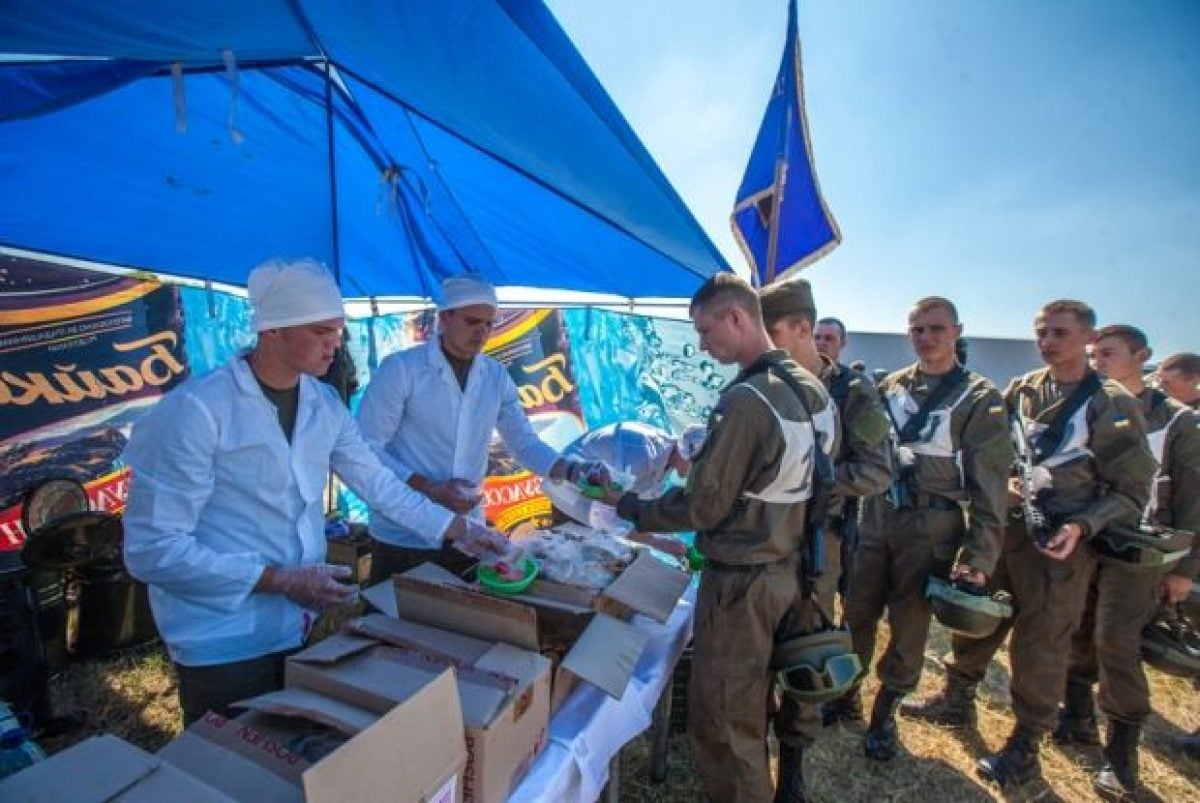 Now, 300 troops are training in the territory of the plant, half of them - students of the National Guard Academy, while the other half is comprised of the Guards of Honor battalion.