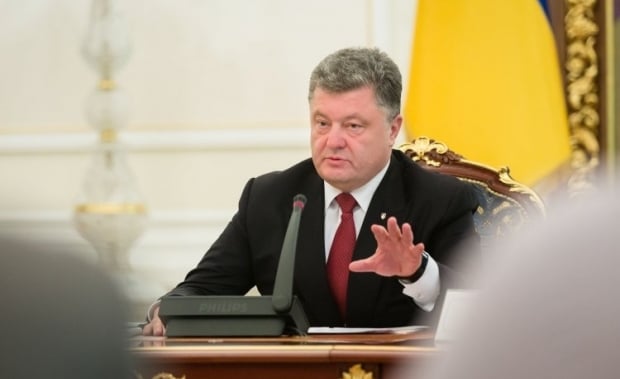 "Putin will be going on an offensive as far as we – Ukraine and the whole world – let him. It is possible that he invades Finland? Yes, it is possible. Can he attack the Baltic States? Yes. The States of the Black Sea region? Yes. In the east [of Ukraine], we are fighting not just for our country’s independence, but for the democracy, freedom and security of Europe," said Poroshenko, according to Kurier.

Read alsoPoroshenko: Crimea to have status of national-territorial autonomy within Ukraine

The President also stressed that the fighting in Donbas can be the beginning of the Russian occupation, and there are several directions which Putin may use for an offensive.