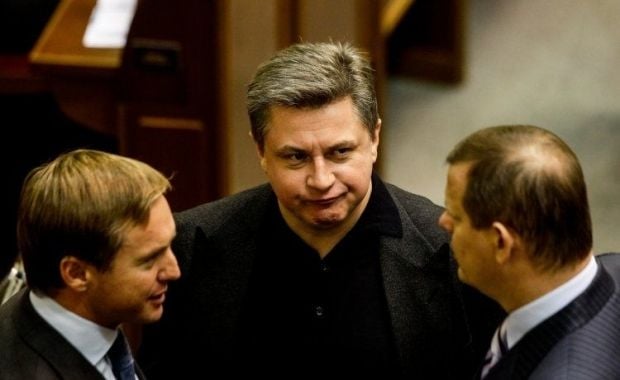 Pre-trial investigation has been initiated against the son of Ukraine's fugitive ex-prime minister Mykola Azarov on suspicion of illicit enrichment.

It was found out that in 2012-2014 Oleksiy Azarov, serving as an MP, received EUR 7.7 million, CHF 600,000 and $500,000 from unidentified sources. Later, those funds were transferred to banks in Switzerland, Italy and the Principality of Liechtenstein.

At the same time, Oleksiy Azarov declared significantly lower revenues in 2012-2014 in amount of just UAH 19.65 million in order to conceal his real income.

The court ordered the arrest of two houses, located in the territory of the Italian Republic in the city of Olbia (Sardinia). The property was purchased by August 2012 s.r.l. company, which is associated with Azarov. One house was bought on December 17, 2012, and the other one – on September 7, 2013.

It is also noted that in autumn last year the Italian police has already arrested the mentioned assets owned by Azarov.