Another lawsuit to be filed against Russia in ECHR 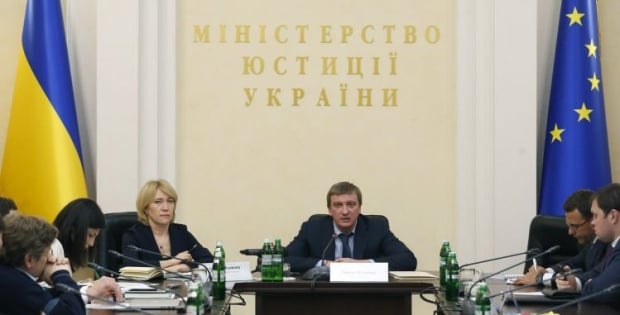 Ministry of Justice / Photo from UNIAN

"I want to announce the filing of the fourth interstate application against Russia by Ukraine in the European Court of Human Rights. A total of 16 applications have been filed over the whole period of the ECHR activity," Petrenko said.

It is reported that in the last year, the ECHR admitted three applications lodged by Ukraine against Russia concerning the events that took place in Ukraine, like Crimea's annexation and war in Donbas.

"The fourth application is ready, and we will finalize preparation of evidence next week," the minister said.