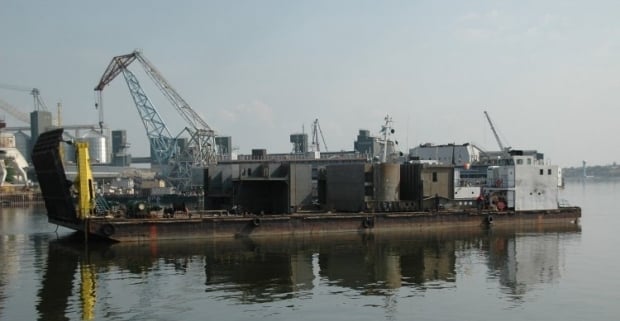 The coal is said to be supplied to private energy company TechNova, which operates Darnytsia and Chernihiv thermal power plants (TPPs).

"The first boat is being unloaded at the Illichivsk port today. The batch consists of 80,000 tonnes of South African coal at the price of $65 [per tonne]," the deputy prime minister said.

As UNIAN reported earlier, in early July, Ukrainian Prime Minister Arseniy Yatsenyuk instructed the Ministry of Energy and Coal Industry to immediately begin signing contracts on import of deficit grade of anthracite coal, which can be sufficiently supplied from Russia, South Africa and the occupied territories of Donbas.

Ukraine began to experience an acute shortage of thermal coal in the summer of 2014, as a result of completely losing control over part of Donbas (where most coalmines were located) due to the fighting with the Russian proxies.