MH17 tribunal to be on informal agenda at ASEAN 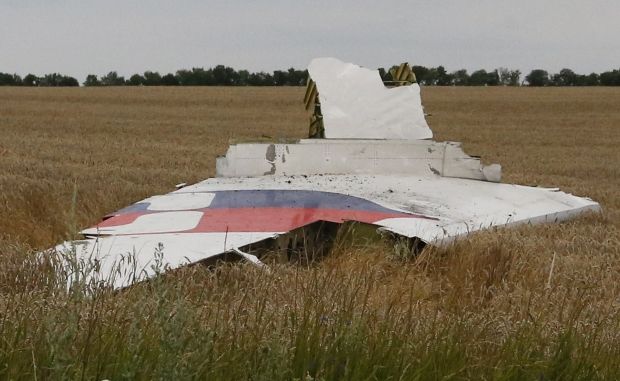 According to the publication, the United States will try to persuade the participants of the ASEAN Summit in Kuala Lumpur to support the idea of the tribunal.

As UNIAN reported earlier, Russia vetoed a UN Security Council resolution on setting up an MH17 international criminal tribunal to prosecute those responsible for downing a Malaysia Airlines plane over eastern Ukraine on July 17, 2014 that killed all 298 people on board.

The Association of Southeast Asian Nations is a political, economic cultural regional intergovernmental organization of ten Southeast Asian countries. It was established on August 8, 1967, when foreign ministers of five countries: Indonesia, Malaysia, the Philippines, Singapore, and Thailand, signed the ASEAN Declaration, more commonly known as the Bangkok Declaration. ASEAN's first summit meeting, held in Bali, Indonesia, in 1976, resulted in an agreement on several industrial projects and the signing of a Treaty of Amity and Cooperation, and a Declaration of Concord.

The supreme body of the ASEAN is the Summit of Leaders of member states, which is held annually since 2001.