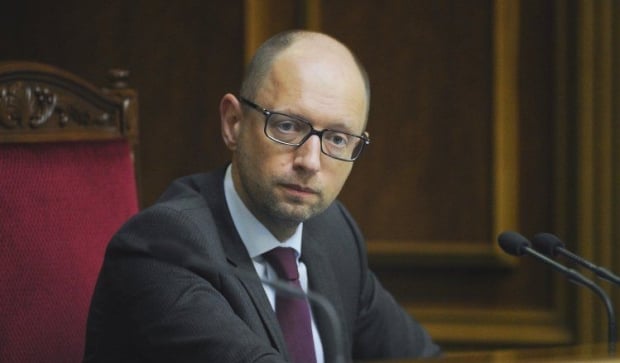 "Then the first stage of reforms in the law enforcement system will be completed," Yatsenyuk said during his working visit to Khmelnytsky on August 6.

The Prime Minister reminded that the law on the National Police had already been signed by the President.

The Prime Minister and Interior Minister Arsen Avakov announced the start of seting up a patrol police in the city.

Applications can be submitted from August 6, and 25 candidates have already submitted applications for admission to the new patrol police in Khmelnytskyi, Yatsenyuk noted.

The new police is planned to be launched in December, according to the Prime Minister.

"Cars and equipment have been purchased. Now it is necessary to complete an educational course."

Yatsenyuk said that salary of the police officers in Khmelnytskyi will be the same as that of the Kyiv police – UAH 8,000-10,000.