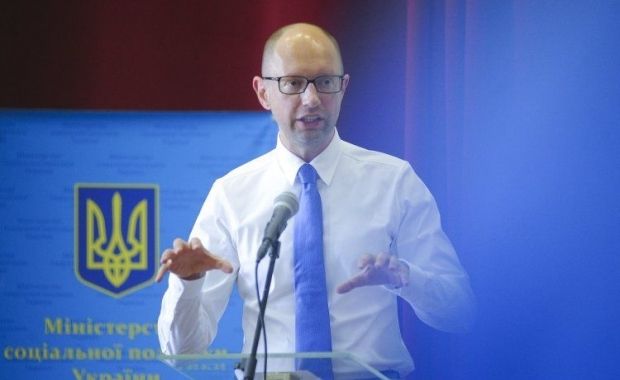 "Drastic changes should be taken by central authorities to make all the [deregulation] mechanisms work. I have heard reports by all ministries and set clear tasks to each minister in the sector he or she is responsible for. In September we'll see what has or hasn't been done," Yatsenyuk said during the "10 Minutes with the Prime Minister" weekly program broadcast by major TV channels on Sunday evening, Ukrainska Pravda wrote.

According to the prime minister, following the assessment of performance by each of the ministers, he'll offer a new Cabinet and a "new, effective structure of the Ukrainian government" to the parliamentary coalition.

"This should be quality rather than quantity," he added.