Who Threatens America Most? 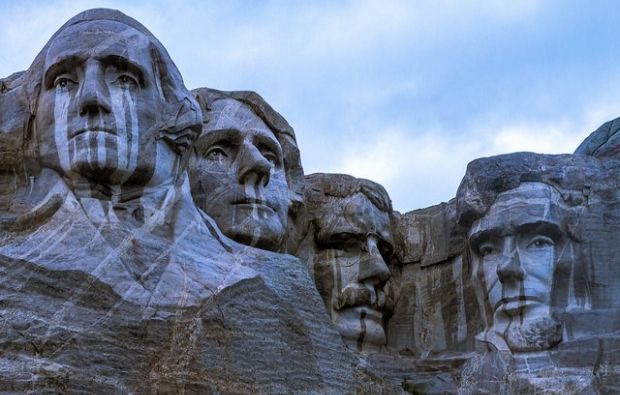 "Official opinion is all over the lot, a sign of a rapidly changing world, different bureaucratic priorities and confused thinking. Which raises this question: If officials cannot agree on what the most pressing threats are, how can they develop the right strategies and properly allocate resources?" reads The New York Times editorial.

Start with America’s military establishment. Last month, the Pentagon put Russia at the top of its threat list, branding Russia the No. 1 “existential threat”, followed by North Korea, China and the Islamic State, or ISIS.

There is no doubt that relations with Russia have taken a dangerous turn, given Vladimir Putin’s invasion of Ukraine and reckless exercises over NATO airspace.

The Pentagon is also chafing under budget cuts, and rattling Cold War sabers may be a good way to pry more money out of Congress. But the idea that Russia is America’s top threat is not shared by other important players in Washington, including the White House. General Dunford’s comments reflected “his own view and doesn’t necessarily reflect the view of — or the consensus — analysis of the president’s national security team,” Josh Earnest, the White House spokesman,said last month. 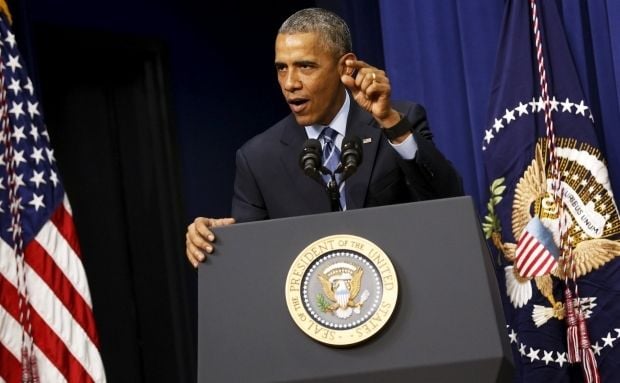 Last September, Mr. Obama declared that “at this moment, the greatest threats come from the Middle East and North Africa, where radical groups exploit grievances for their own gain.” But which groups — Al Qaeda or ISIS?

For some time, the administration has considered Al Qaeda the more serious threat because it carried out and is still planning attacks on American territory while ISIS was mainly focused on seizing territory in Iraq and Syria to establish a caliphate. Many terrorism and counterintelligence officials still hold that view and have warned that Qaeda operatives in Yemen and Syria are exploiting the chaos in those countries to lay the ground for much more damaging “mass casualty” attacks.

But on July 22, the F.B.I. director, James Comey, declared ISIS to be the bigger threat. He told the Aspen Security Forum he was particularly worried about ISIS’ social media campaign, which it uses to prey on “troubled souls” in the United States to either join the fight in Syria or Iraq or launch attacks in America.

In February, James Clapper Jr., the director of national intelligence, cited threats in cyberspace, including from Russia, as the chief danger, followed by counterintelligence, terrorism and weapons of mass destruction.

To some extent, the different emphases result from different responsibilities. The F.B.I. has the lead role in preventing attacks in this country. The Pentagon has forces deployed against Al Qaeda and ISIS and is responsible for defending America’s NATO allies if Russia becomes aggressive with the Baltics or other allied countries.

While military commanders seem persuaded that the chance of war with Russia (the only country whose nuclear arsenal is on par with the United States) has increased, the risk is only slightly higher than before. The administration remains committed to working with Moscow when possible to achieve peaceful outcomes, as it must.

Gen. Martin Dempsey, the departing chairman of the Joint Chiefs of Staff, said in the 2015 national military strategy, “Today’s global security environment is the most unpredictable I have seen in 40 years of service.” A formidable challenge for the administration is deciding what its priorities should be.