Yatsenyuk has "good financial news" to announce at noon 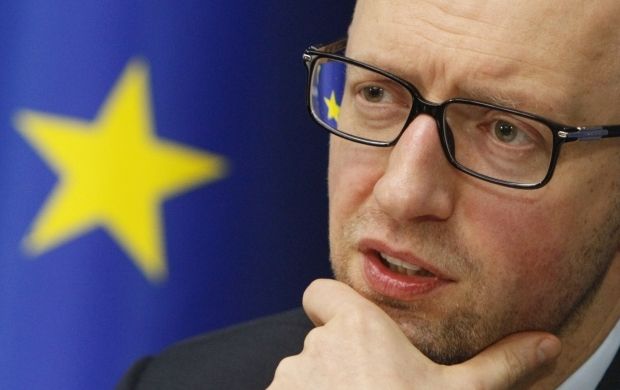 "There is good financial news for Ukraine. The government will gather for a special meeting at 12:00 tomorrow," he wrote on Facebook in the early hours of Thursday.

As UNIAN reported, Yatsenyuk earlier announced that on Friday the Cabinet of Ministers would deliver a report on its performance. Also, there will be a meeting with the parliamentary coalition, he said.