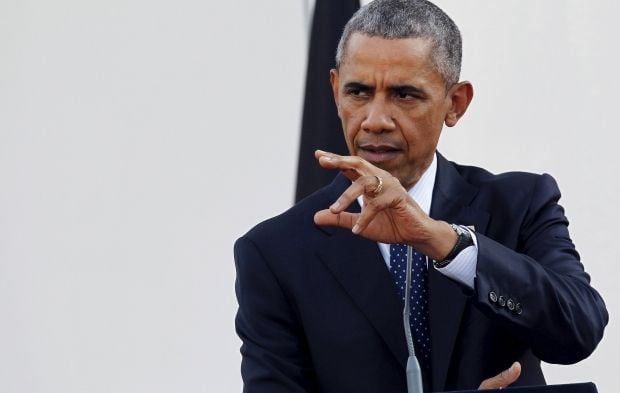 Obama spoke by phone with German Chancellor Angela Merkel about the recent upsurge in violence in eastern Ukraine, the White House said on August 26, according to Radio Liberty.

The statement said the recent violence had resulted from increased attacks by combined Russian-separatist forces across a line of contact established under the Minsk accords.