Popular Front party not to take part in local elections 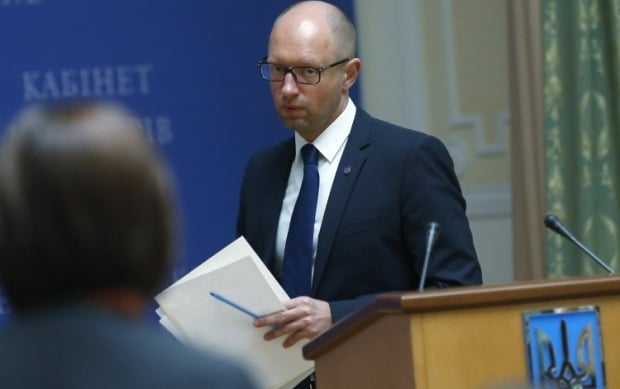 "The Popular Front party will not nominate its candidates in local elections," Yatsenyuk said.

According to the law, the elections of village councils' deputies will be held by the majority system in single-mandate constituencies. Deputies of the regional, city and district councils shall be elected under the proportional system on open party lists. Entry barriers for parties went up from 3% to 5%. The document also provides for a mechanism to recall deputies.

All political parties registered as of the day of publication of the law can take part in the local elections. The law does not provide for participation of electoral blocs of parties in the elections. The transitional provisions of the law stipulate that the elections to local councils of the Russian-annexed territory of Crimea and occupied regions of Donetsk and Luhansk regions are not to be held.

In particular, LPR leader Ihor Plotnytskiy declared the so-called local elections in Luhansk region to be held on November 1, 2015. DPR leader Oleksandr Zakharchenko announced that the "local elections" in his republic would be held on October 18, 2015 in accordance with Ukrainian legislation.