Turchynov: Ukraine only to win war when last invader expelled 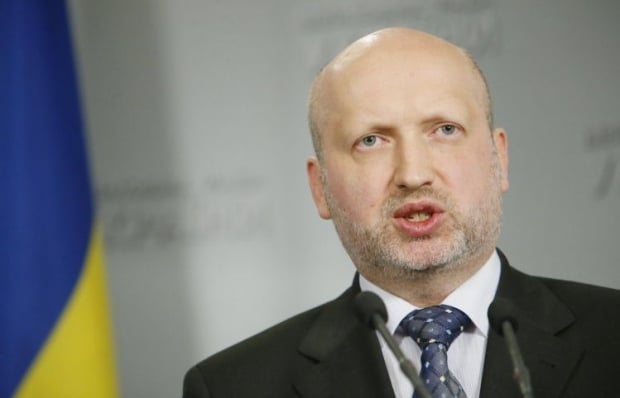 "For a long period of time, the puppets of the Kremlin, who reigned in Ukraine, were doing everything to destroy our army, weaken our security forces and bankrupt our defense industry. Taking advantage of the fact that Ukraine was in a grave condition, they hit us in the back, occupying Crimea and starting a war in Donbas. But in a very short period of time, Ukraine was able to restore its army, build up the national guard, strengthen its border guard service and give a fitting rebuff to the enemy," he said.

However, Turchynov said that the Ukrainians "had stopped their movement to the west."

Read alsoTurchynov asks Ukrainian soldiers to bring him Zakharchenko in bag"Ukraine has become a bastion, against which Putin's plans to deprive us of independence, freedom and of our European way broke down, but it's not a victory yet," Turchynov said.

"We will win when the last invader is expelled from our land, when our external and internal enemies are defeated," he said.