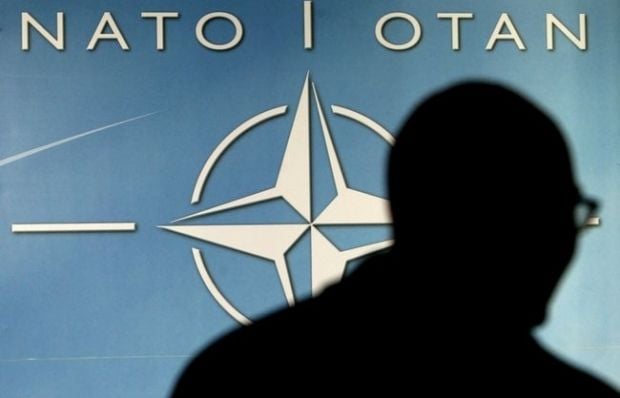 "A geostrategic mistake, I would even call it a crime - was the adoption of the so-called non-aligned status of Ukraine by parliament in 2010. Uncertain status and the lack of specific protection system resulted in Russia violating all international treaties and the UN Charter and went ahead with military intervention against Ukraine," he said.

Read alsoPoll: More than 40% of Ukrainians support NATO membership"Our goal is the acquisition of NATO membership. In order for the Armed Forces of Ukraine to become part of one of the most powerful global security systems, they should meet the highest standards of NATO member states," Yatsenyuk said.