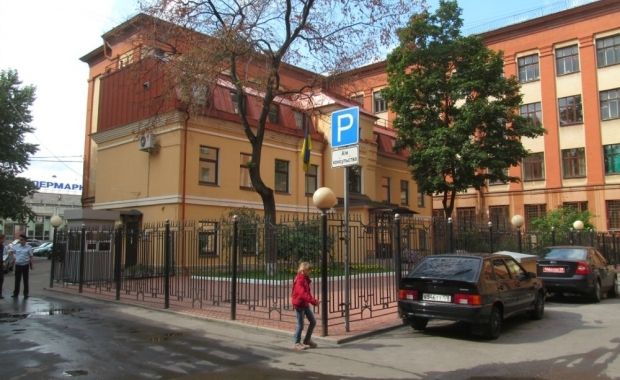 "Consul General of Ukraine in St. Petersburg Ihor Fedikovich is declared persona non grata and must leave the territory of the Russian Federation within the next 48 hours in connection with the activities incompatible with the status of a consular officer, according to Article 23 of the Vienna Convention on Diplomatic Relations of 1963," reads the document obtained by the Ukrainian side.

The document was signed on August 25.

SBU chief Vasyl Hrytsak in turn announced that the decision was based on the fact that the consul general's activity was incompatible with diplomacy and there was the violation of the provisions of the above-mentioned convention.