U.S. restores military base in Germany amid Russian aggression 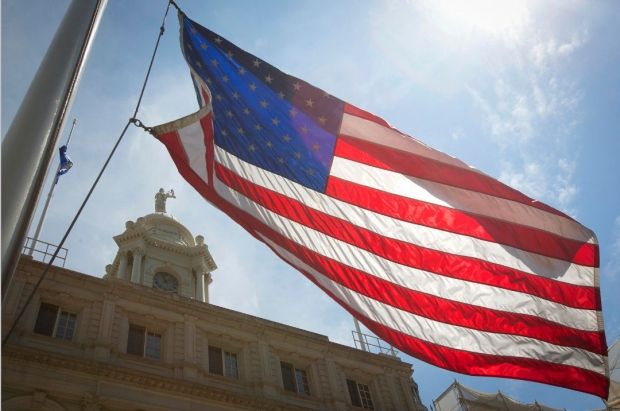 Currently, a total of 1,200 units of vehicles and military equipment are located on the military base, including 250 tanks. Earlier, the U.S. was planning to transfer the military base under Germany's control, according to the report.

According to Hodges, this has been a temporary solution, since according to a strategic planning, the military equipment is to be stored on the bases in the Baltic states, Poland, Hungary, Romania and Bulgaria.

One reason for the reactivation of the military base is the ongoing tension between the U.S. and Russia, according to Hodges.

Such move is also viewed as deterrence, Hodges said.

He noted that the U.S. had more than 300,000 troops on the European continent during the Cold War, currently there are 30,000 American troops in the region.

"We have to make 30,000 look and feel like 300,000," Hodges said, adding that resumption of the military base operations would contribute to this purpose.