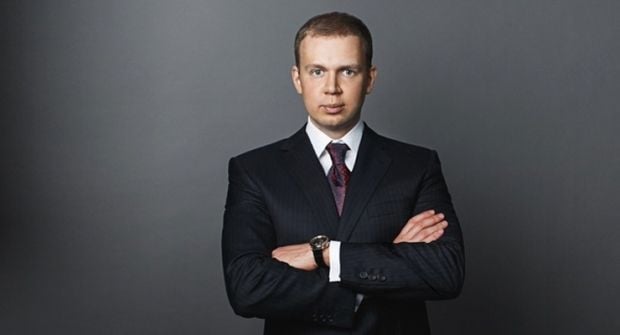 By its decision the court granted the Prosecutor General's Office of Ukraine (PGO) access to the accounts of the Swiss company Elbrus SA in Credit Suisse bank (Zurich, Switzerland). The data are said will help in the investigation of crime committed by Kurchenko.

According to the PGO representatives, Swiss federal prosecutors are conducting the criminal investigation against Kurchenko on charges of money laundering through VETEK Gas Trading & Supply SA and VETEK Trading SA. In addition, local investigators found another Swiss company, Elbrus SA, which is closely related to the businessman.

According to court records, during 2009-2013 Kurchenko seized assets of the Ministry of Energy and Coal Industry of Ukraine - large volumes of liquefied natural gas (LNG). He is charged with forgery of documents, illegal business transactions related to purchase and sale of fuel, money laundering. The damage caused to the state due to his activity is estimated at UAH 1 billion.

Six years ago Kurchenko conspired with senior officials, whose names are not specified in the materials of the case. They arranged overstated supplies of gas for sale at specialized auctions through the Ukrainian Agrarian Commodity Exchange and the First Independent Exchange allegedly for the needs of the population at reduced prices, according to the report.

Kurchenko purchased LNG at preferential prices through companies controlled by him (Ukrkharkivgazpostachannya-2009, Luhanskpropangaz, Gazukraina-2009, Gazukraina 2020, Zaporizhgaz-2000, Cherkasy-Gazsnab) and sold it at market prices. He distributed the profit among the participants and legalized revenues through Brokbiznesbank and Real Bank, according to a court ruling.

Kurchenko is wanted on charges in several criminal proceedings.