Matios: No swap before trial of two captive Russian soldiers 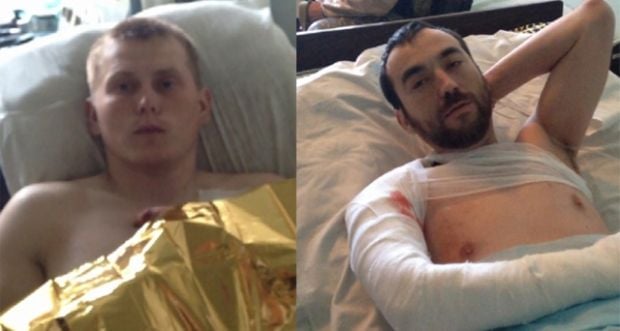 Swap of GRU officers may only take place after trial is over / censor.net

"As supervisor of pre-trial proceedings and authorized official, I can say that no political, or other, decisions can be made under the current legislation until a verdict of the Ukrainian court is delivered," Matios said.

As reported earlier, an investigation into the case of two Russian GRU officers Aleksandr Aleksandrov and Yevgeniy Yerofeyev captured by Ukrainian troops in the Donbas conflict zone on May 16 was extended until October 17.