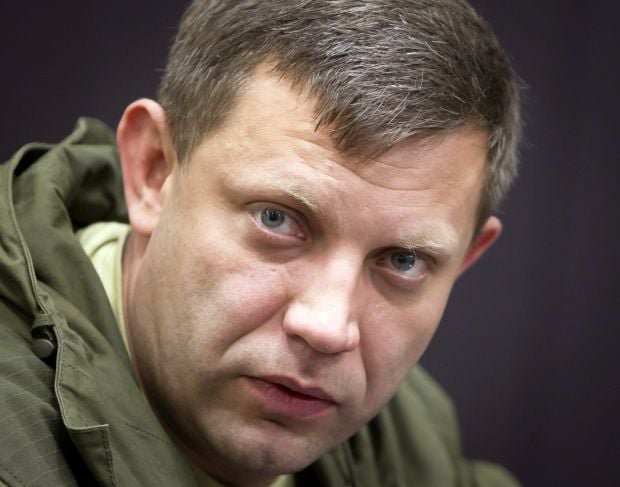 "I don't rule out new fights. Yes, most probably, we'll have to [fight], and we should be prepared for that moment," Zakharchenko said during a visit to the town of Dokuchayevsk on September 17.

He claims that the DPR is no longer territory of Ukraine, calling it "an independent state."

He also pledged to "defeat" the Armed Forces of Ukraine in case of their advance.

As UNIAN reported, Zakharchenko had earlier claimed that any scenario of the settlement of the Donbas conflict, except for the Minsk agreements, will mean destruction and an economic breakup, according to a special statement by Zakharchenko, which was published by a militant media outlet.

At the same time, he once again accused Kyiv of the alleged failure to observe the Minsk agreements.