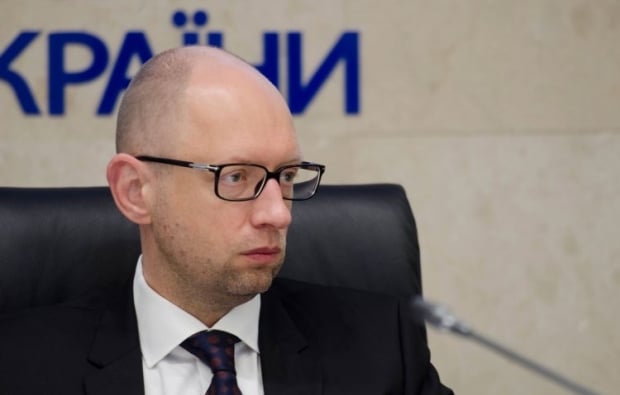 It is noted that Yatsenyuk has allegedly accepted a bribe for appointing Volodymyr Ishchuk as general director of Broadcasting, Radiocommunications and Television (BRT) Concern.

Kaplin also argues that Ishchuk has been involved in sabotage regarding the resumption of Ukrainian TV channels broadcasting in Donbas.

As UNIAN reported earlier, in early August, the Cabinet of Ministers appointed Volodymyr Ishchuk as general director of BRT Concern.

The concern started its activity in 1944. Today BRT Concern includes and manages 25 enterprises and branch-offices throughout Ukraine.