EU, UK and US Ambassadors concerned over humanitarian operations continuation in Luhansk

The Ambassadors to Ukraine of EU, France, Germany, Norway, Sweden, Switzerland, the UK, and U.S. issued a joint statement, in which they expressed their deep concern over a decision of the de facto authorities in Luhansk to order international humanitarian agencies, including the ones from the UN, to end operations and to leave the Luhansk area by September 25. 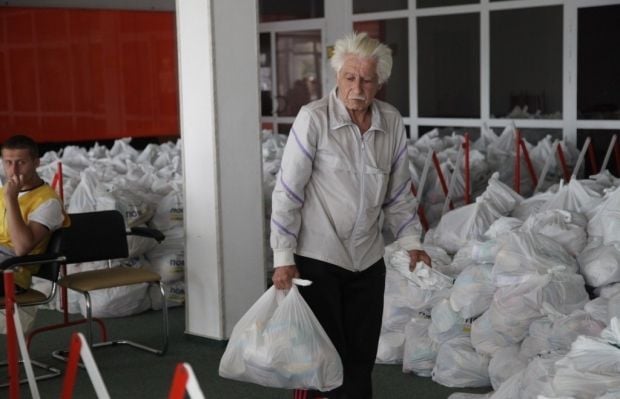 The denial of humanitarian access is a violation of International Humanitarian Law, as noted in a statement.

Furthermore, according to the Ambassadors, such a move contradicts the Minsk agreement signed on February 12, point seven of which reads:  "Ensure safe access, delivery, storage and distribution of humanitarian aid among those who need it on the basis of an international mechanism," according to the statement.

It is noted that the suspension of almost all humanitarian programmes in Luhansk and Donetsk since mid-July is putting lives at risk and preventing the most vulnerable, including children, women and the elderly, from accessing basic services.

At present, 16 000 tonnes of humanitarian assistance cannot be delivered, which has a serious impact on some 3 million people as winter approaches.

The Ambassadors have called on those responsible to ensure and facilitate the immediate resumption of urgently needed humanitarian activities by international humanitarian agencies.