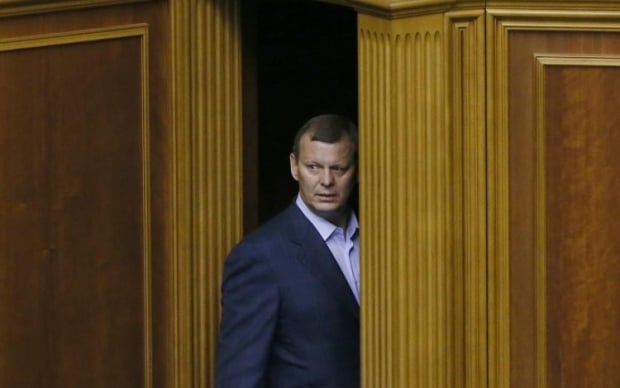 The decision was taken without debate at the meeting of the EU Council on social policy, employment, health and consumers in Brussels on Monday, according to an UNIAN correspondent from Brussels.

"The EU Council has extended the ban on entry and prolonged the freezing of assets for one person who is subject to the precautionary measures considering the situation in Ukraine, for another five months, until March 6, 2016. The Council also updated the reason for putting this person onto the list," the report says.

The details of the decision will be published in the Official Journal of the European Union on October 6.