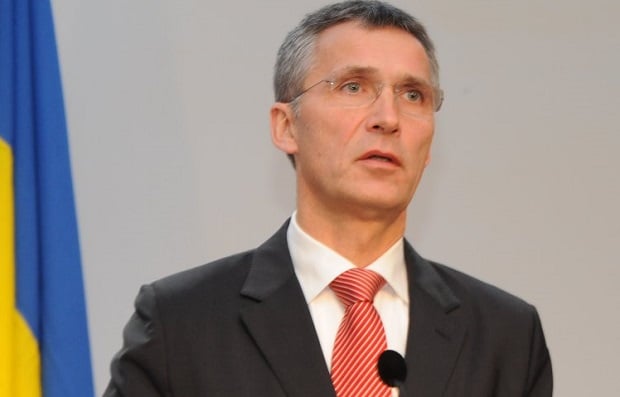 Stoltenberg says he is concerned about Russia's use of cruise missiles as well as air strikes, but NATO is ready to defend all allies, the report says.

Moscow denies Western accusations that it has mainly targeted Assad opponents, insisting its strikes have hit Islamic State (IS) infrastructure, and other militant groups.

They are expected to express their solidarity with Turkey as well as to address increased concern among Baltic member states following Russia's involvement in eastern Ukraine.

NATO, Stoltenberg said, "has already responded by increasing our capacity, our ability our preparedness to deploy forces, including to the South, including in Turkey, if needed."