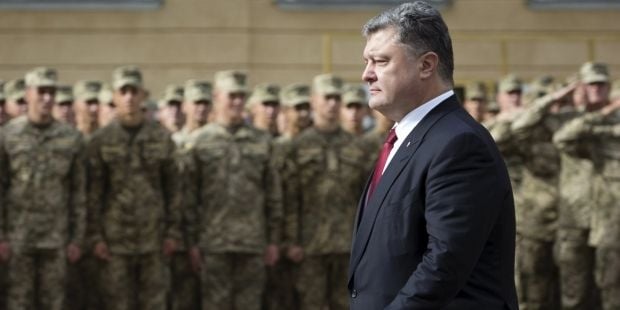 "Almost 108,000 people are now involved in ATO. More than 93,000 are direct participants in hostilities and are entitled to receive the relevant status. A total of 90% of them have already taken advantage of this right and received certificates of combatants," he said.

The President also said that the military budget for 2016 would provide a significant increase in cash security of Ukrainian military.

According to Poroshenko, a total of 210,000 Ukrainians came for military service during six waves of mobilization.