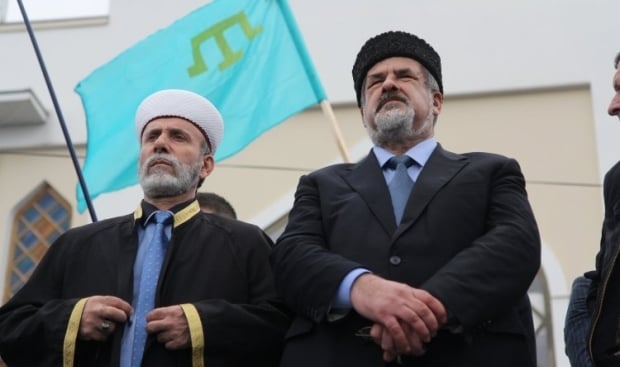 "We're a small nation, there are a mere 300,000 our countrymen in Crimea, therefore we ask the Western world: 'Help Ukraine get Crimea back, save not Crimean Tatars and Crimean territory but Western civilization,'" he said at a conference on human rights during war.

In his words, Crimean Tatars proceed from the fact that under the current situation Ukraine as the state owning that territory should first of all do its best not only to keep the subject of Crimea on the agenda but also make it top of this agenda.

The Mejlis also calls on Crimean Tatars not to leave Crimea, he said.

"Today we tell our people – stay in Crimea in spite of everything. Don't leave Crimea even if they try to kill you. This is our land, and it took us years to return here [after the forcible deportation of the Crimean Tatars from Crimea in 1942-1943, which was ordered by Joseph Stalin, when more than 230,000 people were deported, mostly to the Uzbek Soviet Socialist Republic]. And we know if we abandon this land, we will never return here again," Chubarov said.