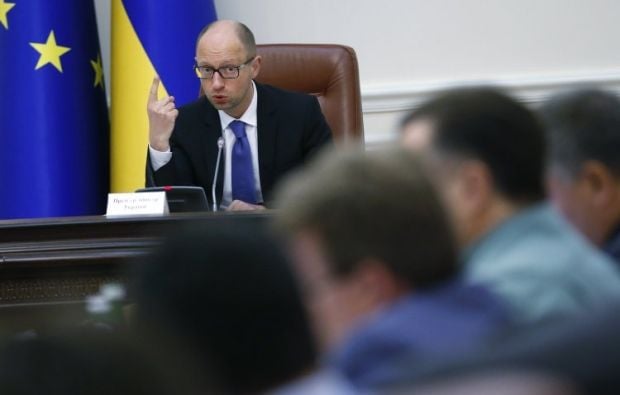 "The world understands everything all too well," the Prime Minister wrote on Twitter.

He also noted that international support in terms of electing Ukraine to the United Nations Security Council is a demonstration of solidarity and trust in Ukraine.

The Prime Minister expressed his gratitude to Ukrainian diplomats and each state which has supported Ukraine.

As it was reported before, Ukraine was elected non-permanent member of the UN Security Council for 2016-2017 years. For this, 177 countries voted with 193 members of the UN General Assembly.