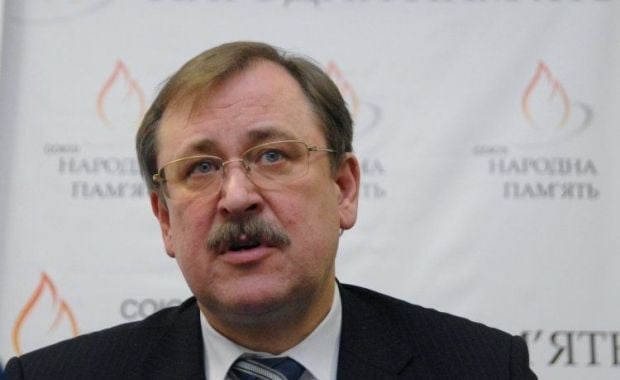 Alipov was deputy minister for housing and utilities in the government of former prime minister Mykola Azarov, who fled Ukraine during the Revolution of Dignity and went to Austria.

A document authorizing Alipov's appointment for the new position in the self-proclaimed republic was signed by leader of the DPR terrorist organization Oleksandr Zakharchenko, Novosti Donbasa wrote.

Alipov became deputy of the self-nominated mayor of Horlivka on January 31, 2015. 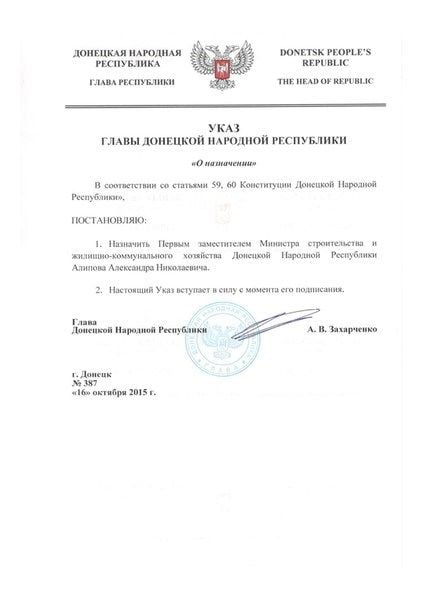