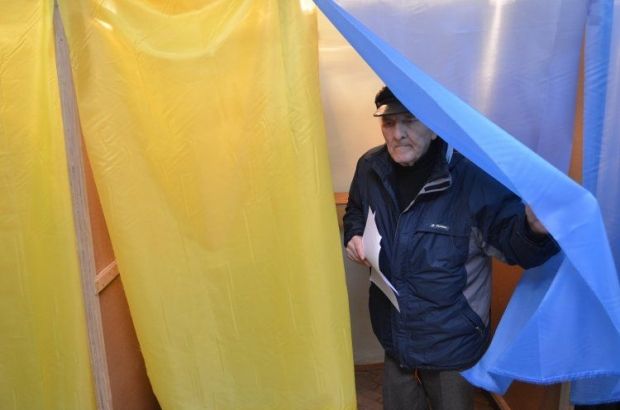 The runner-up is Samopomich (Self Reliance) Party led by incumbent mayor of Lviv Andriy Sadovy, and third comes the nationalist-oriented Svoboda Party, the election commission in Lviv region told an UNIAN correspondent.

According to the count, the Poroshenko’s Party Bloc Solidarnist received 22.16% of votes, Samopomich Party got 13.30%, while the Svoboda Party was supported by 12.78% of voters in Lvic region.

A total of 0.81% of voters chose to support the Opposition Bloc. Yedyniy Center party gained the smallest amount of votes - 0.43%.