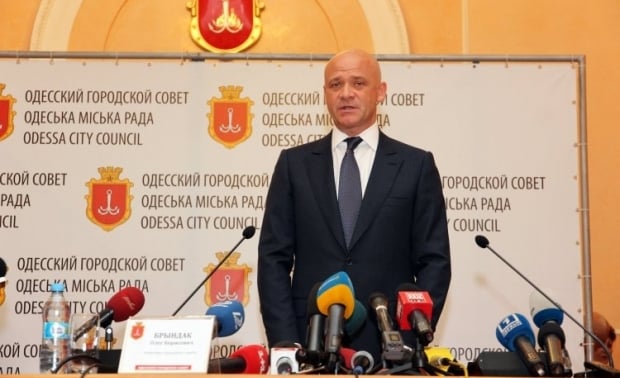 The results of processing of 100% of voting protocols show that incumbent Odesa mayor Hennadiy Trukhanov has won the October 25 local elections with 51.64% of votes, the regional organization of the CVU has told UNIAN.