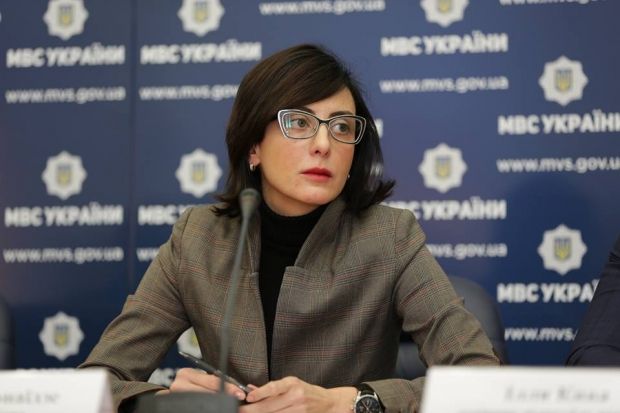 Prime Minister Arseniy Yatsenyuk said that the appointment is to be made upon the proposal of the Interior Minister, according to the law.

Minister of the Interior, Arsen Avakov, stated that his nominee is Khatia Dekanoidze: "I am confident that this appointment will be very efficient and accurate in today’s situation."

The Cabinet supported the proposal regarding Dekanoidze.

Read alsoPoroshenko signs law on policeYatsenyuk also said that on this occasion he spoke with Ukrainian President Petro Poroshenko, and the Head of State supported the initiative.

Khatia Dekanoidze is Georgia’s former Minister of Education, first chief of the Police Academy of Georgia. After the change of government and the Ivanishvili’s team coming into power in Georgia, she took a teaching job, and later moved to Ukraine.