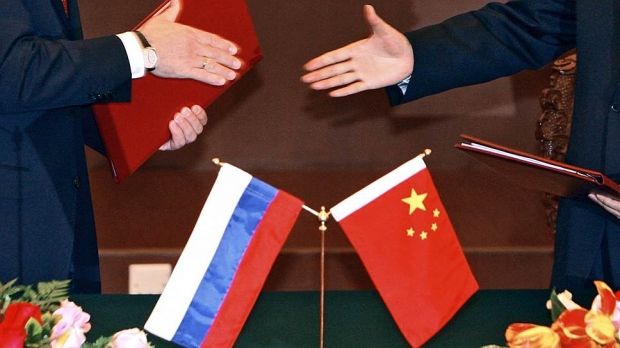 The land is part of the territory ceded to Russia by the Qing Dynasty (1644-1911) after its defeat in the Second Opium War, according to China Daily.

The regained territory covers a part of the Hubutu River, which is only 60 km from Ussuriysk, the largest Chinese cargo transportation center in Russia's Far East. The countries are discussing opening a new port on the northward-flowing river.

According to Hunchun municipal government, China and Russia redefined the border in 1993, and the land was acquired by China at that time.

In 2014, the State Council of China named five places in the area “Jiepailing", "Tuolungang", "Hongqizhuang", "Jilonggou" and "Lanxiangpin”. Location of the boundary markers was finalized by the Hunchun government in May.

In turn, the Russian Federal Security Service denies the transfer of land.

"There was no such thing, it's nonsense. The border has absolutely not been moved," said the border guard official of the FSB in Russia's Primorsk Territory.