Ukrainian Parliament Speaker Volodymyr Groysman says that a snap parliamentary election in Ukraine may escalate and destabilize the situation in the country, according to the parliament's press service. 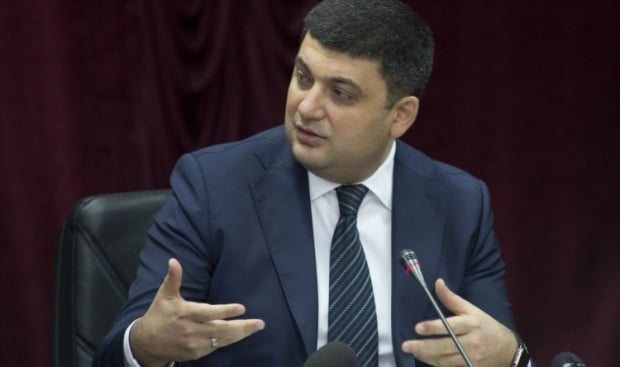 "I think the early parliamentary election is out of the question now. The snap election may become another step towards the escalation and destabilization of the situation in the country," Groysman told reporters in Zhytomyr on Sunday.

In his words, the process of interaction in parliament is quite complicated now, but "there are reserves within the [parliamentary] coalition to ensure efficient work."

"I believe everybody has got an opportunity today to offer the public a clear-cut action plan for the coming year and undertake responsibility within the framework of the incumbent coalition and the current Verkhovna Rada," Groysman said.