EU planning to extend sanctions against Russia at December summit

The EU leaders are planning to agree on the extension of sanctions against Russia at the Euro summit in December, according to German daily business newspaper Handelsblatt. 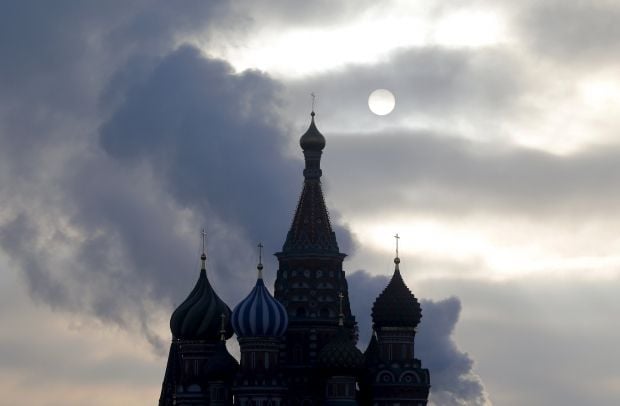 Sanctions can be eased only in case of Russia's fulfillment of the Minsk agreements and the establishment of international control over the Russian-Ukrainian border, German officials said.

Read alsoEU's Tusk says Russia does not abide by Minsk deal on Ukraine"There is no reason for the lifting of sanctions," an official from the Federal Government said.

Meanwhile, the Kremlin insists that it has no obligations under the Minsk agreements and should not implement them. The world community has the opposite opinion and points out that the sanctions imposed on Russia in response to its support of militants in eastern Ukraine will remain in place until Moscow implements all the provisions of the Minsk agreements and makes the Russian-backed militants implement them.