No gay marriage is possible in Ukraine, Chairman of the Ukrainian Verkhovna Rada Volodymyr Groysman said on Thursday, commenting on voting on anti-discrimination amendments, according to Ukrainian 112 TV Channel. 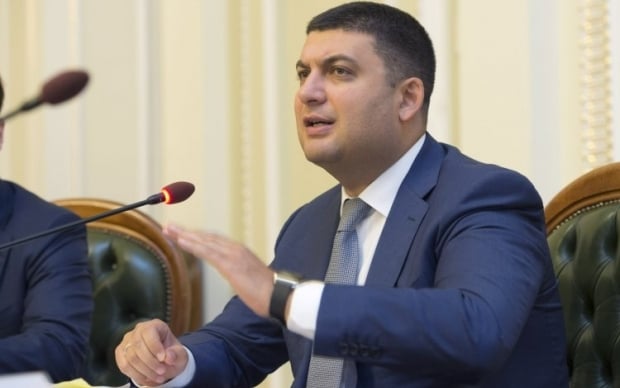 "I hear fakes that gay marriages are possible in Ukraine. God forbid us from this, we will never support this," Groysman said.

He said that he had a conversation with the prime minister, agreeing that it was necessary to assert family values, so the commissioner on family and family values might appear in the government.

Read alsoUPDATE: Rada pushes through non-discrimination amendment to Labor Code"We will show the world and ourselves that we agree and are capable to fulfill our obligations to the world and we are willing to be part of the civilized European world. It will allow 46.5 million people to get a visa-free regime, to normally travel and to reaffirm Ukraine's commitment to fulfill its obligations," Groysman said.