The Verkhovna Rada of Ukraine finally dismissed more than 200 judges on Thursday, Chairman of the Ukrainian Verkhovna Rada Volodymyr Groysman said at a parliament's session, according to an UNIAN correspondent. 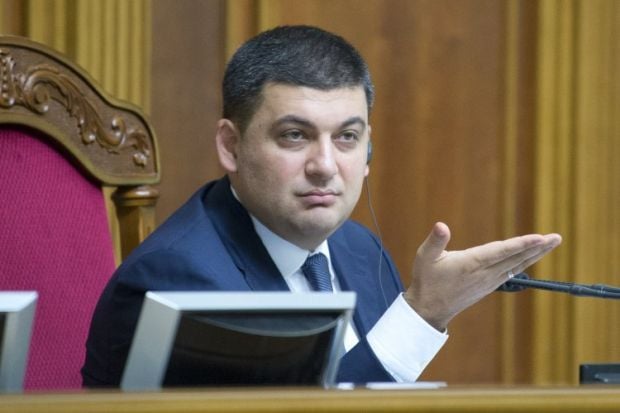 "As of now, we have vacancies, for which we can introduce a completely open, public professional selection of judges; and that is a very important instrument for the return of [public] confidence in the judiciary."

As reported earlier, the Supreme Council of Justice suggested dismissing 247 judges. At the same time, Chairman of the Verkhovna Rada committee for legal policy and justice Ruslan Kniazevych said that, according to the latest information, 23 judges had to be excluded from this list because, according to preliminary information, they were carrying out "justice" in the so-called Luhansk People's Republic. According to him, such judges should be dismissed for violation of the oath.

Read alsoPoroshenko hopes Rada will support judicial reformKniazevych said that four judges from the common list should be dismissed not by a package decision, but the decisions should be taken separately for each of them, as a guilty verdict against them had come into force.

On November 10, the Verkhovna Rada failed to vote on the candidacy of the first judge, since there was not enough votes for the decision.

In this regard, Groysman said that the issue of dismissal of judges would be postponed to the next session of the parliament.