Discussions on a clear Action Plan began when the then head of the Crimean Council of Ministers said he is ready "to accede to Russia" if Yanukovych is ousted, Latvian-based Meduza.io reports citing a book by military journalist, Editor-in-Chief of the Russian Dozhd TV channel, Mikhail Zygar. 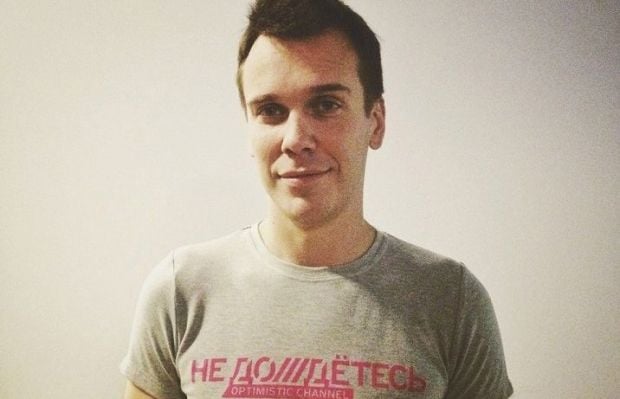 "In the Kremlin they say that the discussion of a specific action plan in Crimea began in December, 2013. It was the time when the head of the Supreme Council of Crimea, Dmitry Konstantinov, was brought to Moscow. He told the Security Council Secretary, Nikolay Patrushev, that in case [Ukrainian president Viktor] Yanukovych is ousted, the authorities of the autonomous republic will be ready "to accede to Russia.” Patrushev was surprised with such a determination - but surprised pleasantly, says the eyewitness," Mikhail Zygar said.

Read alsoNovaya Gazeta’s ‘Kremlin Papers’ article: Full text in EnglishThe journalist added that the Kremlin’s idea to return Crimea was not spontaneous: "Back in 2008, at a Bucharest summit, Putin said that, if Ukraine joins NATO, it risks being left without Crimea and the East[ern part]. Over time, the age-old Putin's mantra "We need to deal with Ukraine, or we lose it" evolved into "If Ukraine joins NATO, we will take Crimea."

On March 18, the Kremlin signed the so-called "Treaty of accession” regarding Crimea and Sevastopol, Russian navy’s Black Sea stronghold.