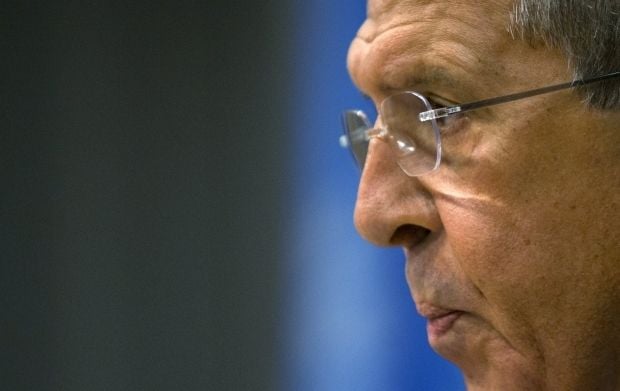 "We are not planning to wage a war against Turkey, our attitude towards Turkish people has not changed. We have questions only to the Turkish leadership," Lavrov said, TASS wrote.

According to the diplomat, friendly relations between the peoples of Russia and Turkey do not depend on politicians, but the bilateral ties will be seriously revised after the plane downing incident.

"We have serious doubts that it was unintentional, it looks like a planned provocation," Lavrov said, adding that some Russian partners call the downing incident "an obvious ambush."