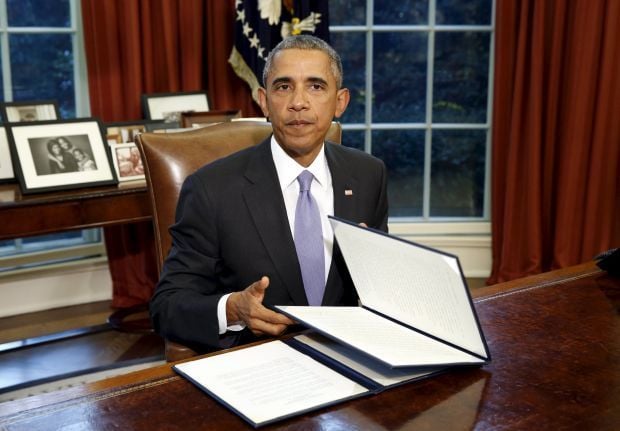 "The Congress has now revised the National Defense Authorization Act to incorporate these new funding changes and has altered the funding authorization provisions to which I objected. I am therefore signing this annual defense authorization legislation because it includes vital benefits for military personnel and their families, authorities to facilitate ongoing operations around the globe, and important reforms to the military retirement system, as well as partial reforms to other military compensation programs," Obama said in a statement available on the White House's official website.

The law foresees, among other things, $300 million for Ukraine forces fighting Russian-backed militants, including $50 million for lethal assistance and counter-artillery radars.

It also extends a ban on torture to the CIA.

"We welcome this important decision that has demonstrated unity in the positions of the U.S. Administration and Congress in support of Ukraine in countering Russian military aggression," Ukraine's Ministry of Foreign Affairs said in its statement on the signing of the Act.