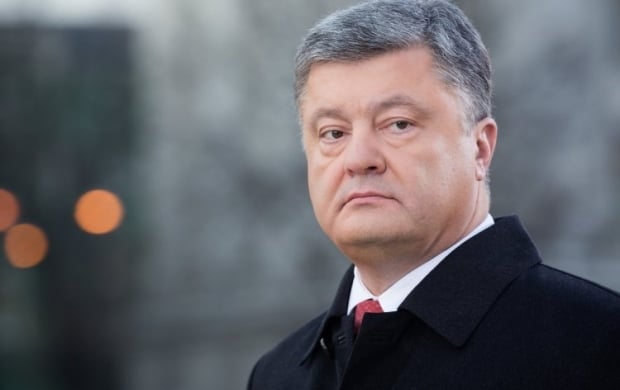 It is planned that the Head of State will take part in the opening of the 21st session of the Conference of the Parties to the United Nations Framework Convention on Climate Change, according to the report.

UNIAN memo. The United Nations Framework Convention on Climate Change is an international environmental treaty, which objective is to stabilize greenhouse gas concentrations in the atmosphere at a level that would prevent dangerous anthropogenic interference with the climate system.

Participants of the UN Climate Change Conference in Paris will seek to curb climate change, which threatens all societies. The outcome of the Conference should be the signing of a global and binding agreement that will provide a framework for the transition towards low-carbon societies and economies able to withstand climate change.