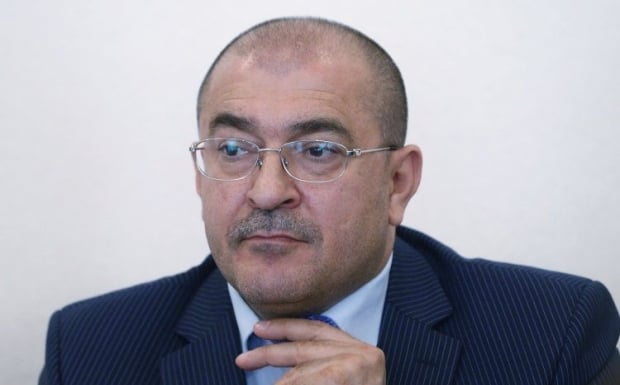 "Why did I accept his resignation? After his speech in own defense yesterday? Because he is a human being and nobody is allowed to think that twinges of unfairness can go away unnoticed. Yesterday he returned from hospital (inflammation of a leg after a wounds received in action), and we had a long conversation, drinking multiple glasses of whiskey," Avakov wrote on Facebook.

"Paskal is a man of honor and does not want to be a hindrance and a target, neither does he want to interfere with reform," he said.

"He feels uneasy, thinking he is letting me and Khatia [Dekanoidze, who heads Ukraine's National Police now] down. He is worried about the guys from the investigation department... All in all, it has been our decision," the minister said.

On November 29, Avakov wrote on Facebook that Paskal had submitted his resignation letter. In addition, the Interior Minister published Paskal's public statement, in which he insisted that he had not been involved in the persecution of Euromaidan protesters.

According to the Public Lustration Committee NGO, Paskal is subject to lustration as an official who worked in senior positions in the police during Viktor Yanukovych's presidency, and who was involved in attempts to forcibly disperse the Maidan.