Lenur Islyamov, the main coordinator of the Crimea blockade, has promised to organize a "naval blockade" of the peninsula after the transport and energy ones. 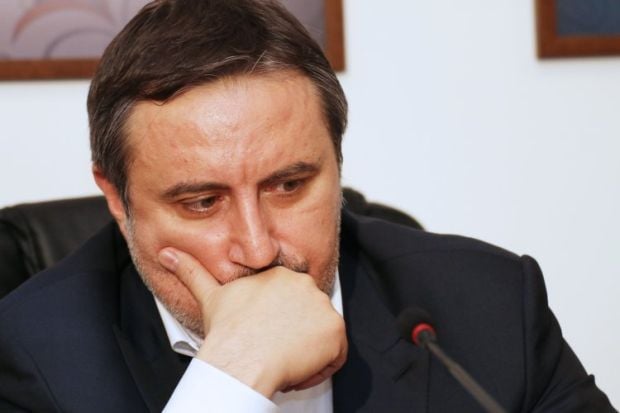 According to Islyamov, the protesters have promised that the blockade of the occupied territory of Crimea will be conducted in several stages.

Participants in the blockade claim they are "ready to be 'terrorists,'" but they will get Crimea back this or other way, he said.

Earlier, the Ukrainian border guards said that they would take measures to prevent the movement of goods by sea to the Russian-occupied Autonomous Republic of Crimea.