European Commission President Jean-Claude Juncker welcomed the completion of the process of establishing the Anti-Corruption Prosecutor's Office in Ukraine, Chief EC Spokesman Margaritis Schinas told journalists in Brussels on Thursday, commenting on the results of the meeting of President Juncker with Ukrainian President Petro Poroshenko. 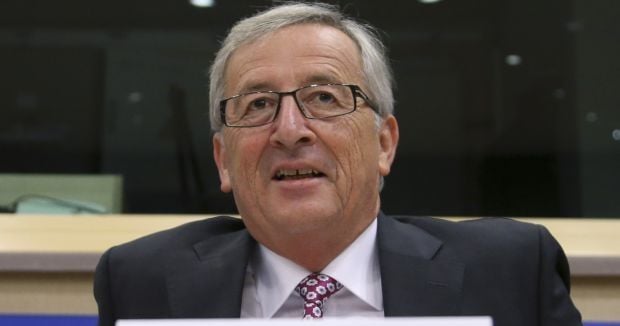 Jean-Claude Juncker and Petro Poroshenko met on Monday on the sidelines of the United Nations Climate Change Conference in Paris.

Schinas said, the President of Ukraine "explained at length all the actions and steps" regarding the visa liberalization process in view of the next Commission report on the topic, which is due in mid-December, an UNIAN correspondent in Brussels reports.

"Reforms to fight against and prevent corruption remain the key priority, the fulfillment of the benchmarks in this area will allow Ukraine to complete the implementation of the second phase of the visa liberalization process," Chief EC Spokesman said.

Read alsoUkraine's Anti-corruption prosecutor appointedIn this regard, he noted that the establishment of an operational and independent Anti-Corruption Prosecutor's Office of Ukraine and the National Anti-Corruption Bureau are "key conditions in this process."