Turkish Foreign Minister Mevlut Cavusoglu spoke in favor of the settlement of the Ukrainian crisis, with respect for its territorial integrity, including Crimea, according to an UNIAN correspondent. 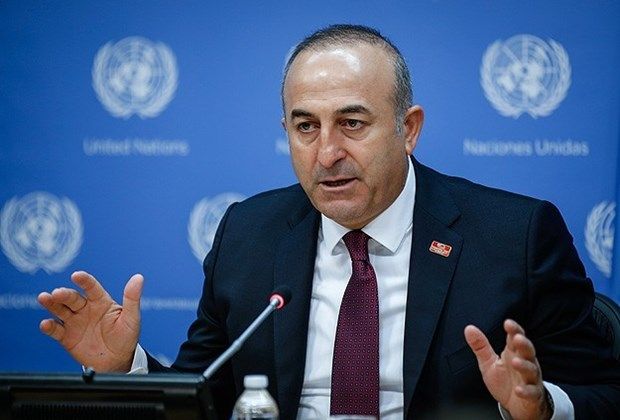 Cavusoglu: Turkey hopes that the situation in Ukraine will be settled / trt.net.tr

The parties must focus  on finding a political solution concerning the crisis in Ukraine, he said, addressing the OSCE ministerial meeting in Belgrade on Thursday.

Read alsoForeign ministers of Russia, Turkey hold first meeting since downing of Su-24According to Cavusoglu, Turkey hopes that the situation in Ukraine will be resolved while respecting the independence of the state, as well as its political unity, sovereignty and territorial integrity, including Crimea.