Secretary of Ukraine’s National Security and Defense Oleksandr Turchynov said that Ukraine is studying the use of Russian combat aircraft in Syria in order to be prepared to defend the state from Russian airstrikes. 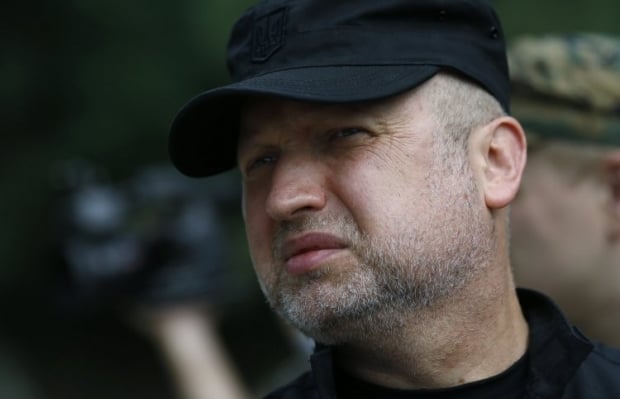 Turchynov  noted in his interview with the Ukrainian TV Channel 5 that Ukraine is highly concerned with the fact that Russia is actively using its bombers in Syrian conflict.

"We are studying the strategy and tactics of Russia’s air strikes. And of course, we understand that Russia, in case of escalation of the conflict in the east of the country, or in any part of the Ukrainian-Russian border, may apply aviation, and we must be ready for it," said Turchynov.

Read alsoUkraine mulls visa regime with Russia in 2016 - TurchynovHe said that "in case the aggression comes from air, we shall defend ourselves by destroying the aggressor in the air."