The European Union will pursue its policy of non-recognition of the illegal annexation of the Crimean peninsula by Russia, according to Federica Mogherini, EU's High Representative for Foreign Affairs and Security Policy, who spoke at a briefing following the meeting of the EU-Ukraine Association Council in Brussels, according to an UNIAN correspondent. 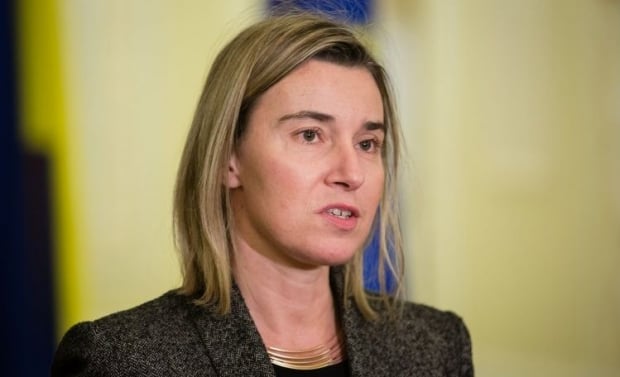 Read alsoUkraine remains top priority of the European agenda - MogheriniConfirming the non-recognition of the illegal annexation, the EU official said: “All activities linked to non-recognition should remain within the limits of the law.”