The European Union is committed to both political association and economic integration with Ukraine, EU High Representative for Foreign Affairs and Security Policy Federica Mogherini at a briefing following the meeting of the EU-Ukraine Association Council in Brussels, according to an UNIAN correspondent. 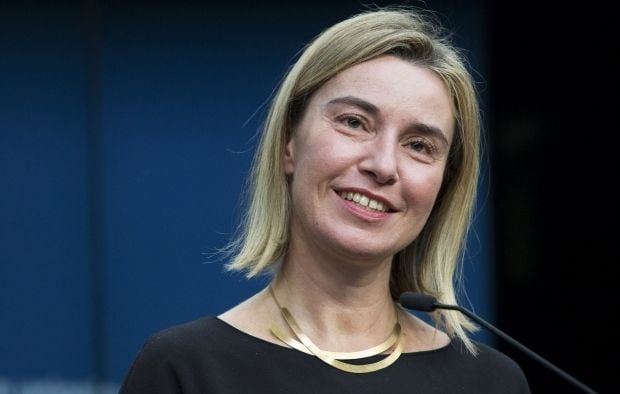 "We're both committed to Ukraine's political association and economic integration with the European Union. The provisional application of the Deep and Comprehensive Free Trade Area as of January 1, 2016, will still prove it once more," she said.

According to Mogherini, the parties reviewed the progress since the first meeting of the Association Council a year ago, as well as priorities for the future.

"Strong political commitment of the Ukrainian authorities to reforms is impressive, and we all agreed on that, as we agreed on the need to a swift implementation and enforcement of new policies and of new legislative frameworks, and further acceleration of political and economic reforms first and foremost in the interest of the Ukrainian people that were the first, the very first ones to demand those changes in Ukraine," she said.

"The European Union stands by Ukraine to support it in its efforts in a very challenging situation, and we discussed common ways to face these challenges and to continue on the part of reforms in all these key areas," Mogherini said.