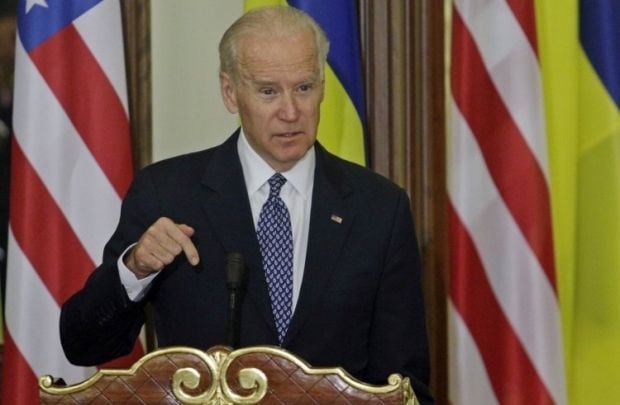 "All of you must put aside parochial differences and make real the Revolution of Dignity," he said in Ukraine's parliament in Kyiv on Tuesday.

According to him, after the Revolution of Dignity, Ukraine has received a second chance for freedom.

"Their [Heavenly Hundred Heroes'] blood and courage are delivering to the Ukrainian people a second chance for freedom. Their sacrifice – to put it bluntly – is now your obligation," he said.

"You have a historic opportunity to be remembered as the Rada that finally and permanently laid in place the pillars of freedom that your people have longed for, yearned for, for so many years," he added.

In this regard, he said, it is a joint responsibility of the president, the government and the prime minister, and all Members of Parliament.