Putin: all targets threatening Russian forces in Syria to be immediately destroyed 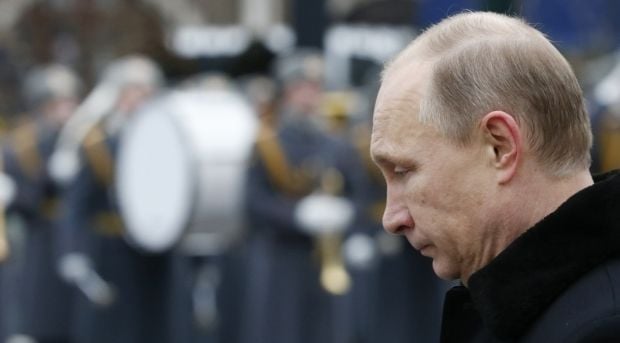 “I want to warn those who will try to set up any kind of provocations against our troops. We have alreade taken measures to secure our military and our airbase [in Syria]. It has been reinforced with additional aircraft and air defense systems,” Putin said.

"Any targets threatening our [military] group or land infrastructure must be immediately destroyed," said the Russian president.

Read alsoTurkish FM calls on Russia for calmAs UNIAN reported earlier, the relations between Russia and Turkey have deteriorated sharply after the downing of the Russian Su-24 bomber by the Turkish Air Force after the aircraft violated Turkey’s airspace.

On November 28, Vladimir Putin signed a decree banning or restricting imports of certain Turkish goods and the activity of organizations under Turkish jurisdiction.