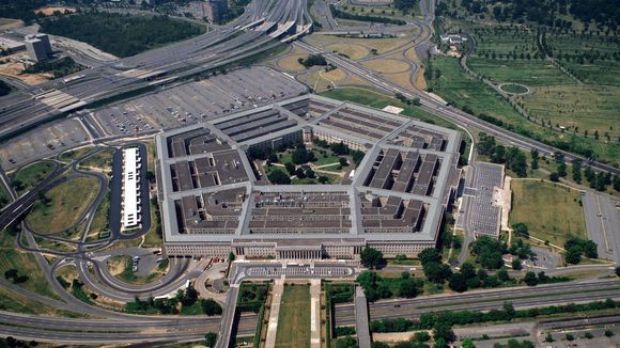 He's replacing Evelyn Farkas, who quit rather abruptly in October amid talk of sharp disagreements with the administration over a host of issues, including providing lethal help to the Ukrainian military, Foreign Policy reports.

Carpenter comes directly from Vice President Joe Biden's office, where he served as Biden's special advisor for Europe and Eurasia, meaning he's particularly plugged into the White House's thinking on what policies to pursue in the region. Before working for the vice president, Carpenter spent 12 years at the State Department working in a variety of Russian and NATO-related posts, and served as the director for Russia at the National Security Council.

Biden has in many ways been the administration's point man on Ukraine, having visited Kyiv four times since the country's Maidan revolution in February 2014.