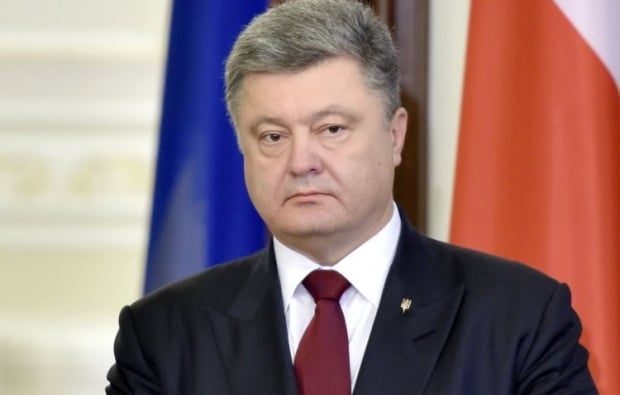 “On energy issues I would like to confirm that Ukraine was and remains a reliable partner for the EU on the matter of gas transit as well as a solid contributor to energy security of the EU,” said the president.

“We expect the same attitude from the EU partners,” Poroshenko said.

The Ukrainian President elaborated: “Here I mean the ill-known project of the Nord Stream-2. The message of Ukraine is very clear: the Nord Stream -2 is our greatest concern as of today and it should be blocked as the project which undermines both Ukraine’s and Europe’s energy security.”

According to earlier information, the Czech Republic and Greece chose not to sign an appeal of the governments of seven central and eastern European states to the European Commission demanding the organization block the construction of the gas pipeline, aimed to deliver Russian gas to Germany’s coast through the Baltic Sea.

The appeal was initiated by Poland and Slovakia, and later joined by Hungary, Romania, Estonia, Latvia and Lithuania. The signatories expected the issue of blocking the Nord Stream 2 to be put in the agenda of EU summit in December.